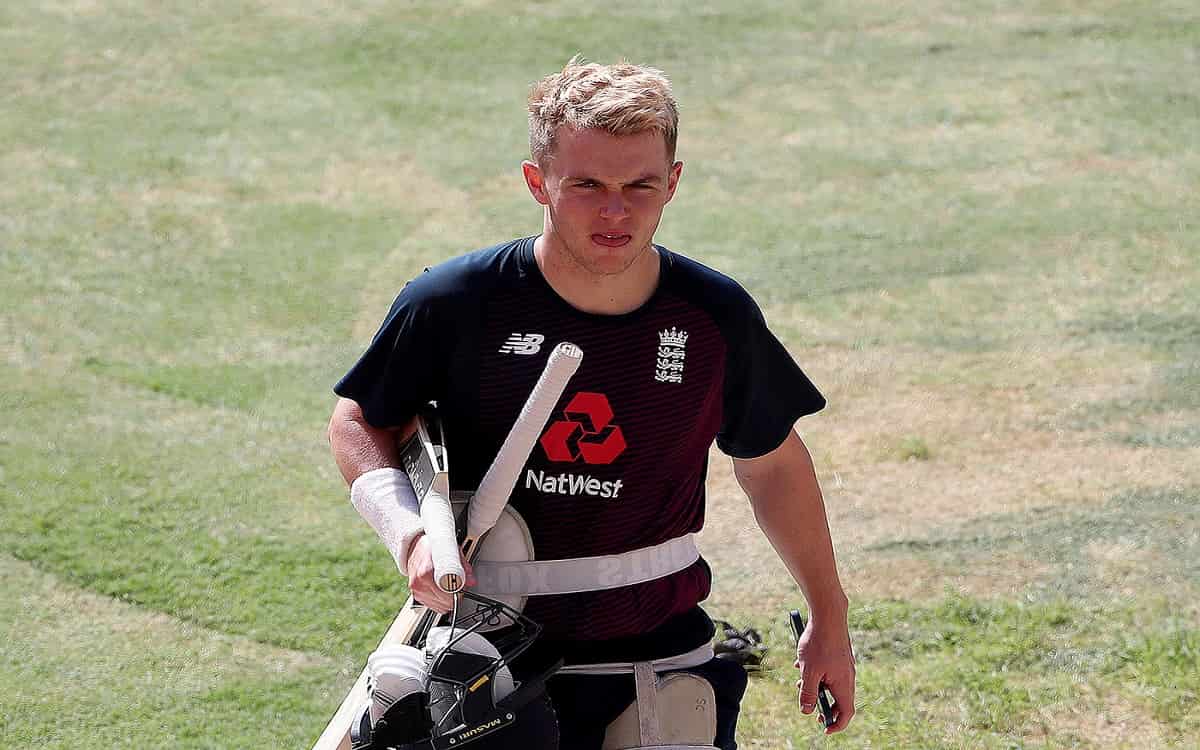 Curran was not part of England's 3-1 Test series loss against India after he flew back home from Sri Lanka in January. He has rejoined the team for the five T20 matches starting Friday.

"As a player, personally I find it was very beneficial," the 22-year-old said on his month's break from the coronavirus-enforced team bubble.

"I do feel really refreshed and raring to go for this white-ball series. Various players have had breaks so I'm sure guys might say similar things."

Some pundits slammed the England and Wales Cricket Board (ECB) for giving breaks to key players including Jos Buttler, Jonny Bairstow, and Moeen Ali during the India Tests.

"It's a really busy period and I think England are trying to make sure they get it right," said Curran. "And make sure we play a lot of cricket but at the same time make sure we're not burning out."

England has a busy year with 16 or 17 Tests including the Ashes series, as well as the T20 World Cup in October. Coach Chris Silverwood said the policy had "worked" and they could even consider giving players a break during the Ashes later this year.