England's Sam Billings sprained his collar bone joint while fielding during the first ODI against India at the Maharashtra Cricket Association Stadium on Tuesday. 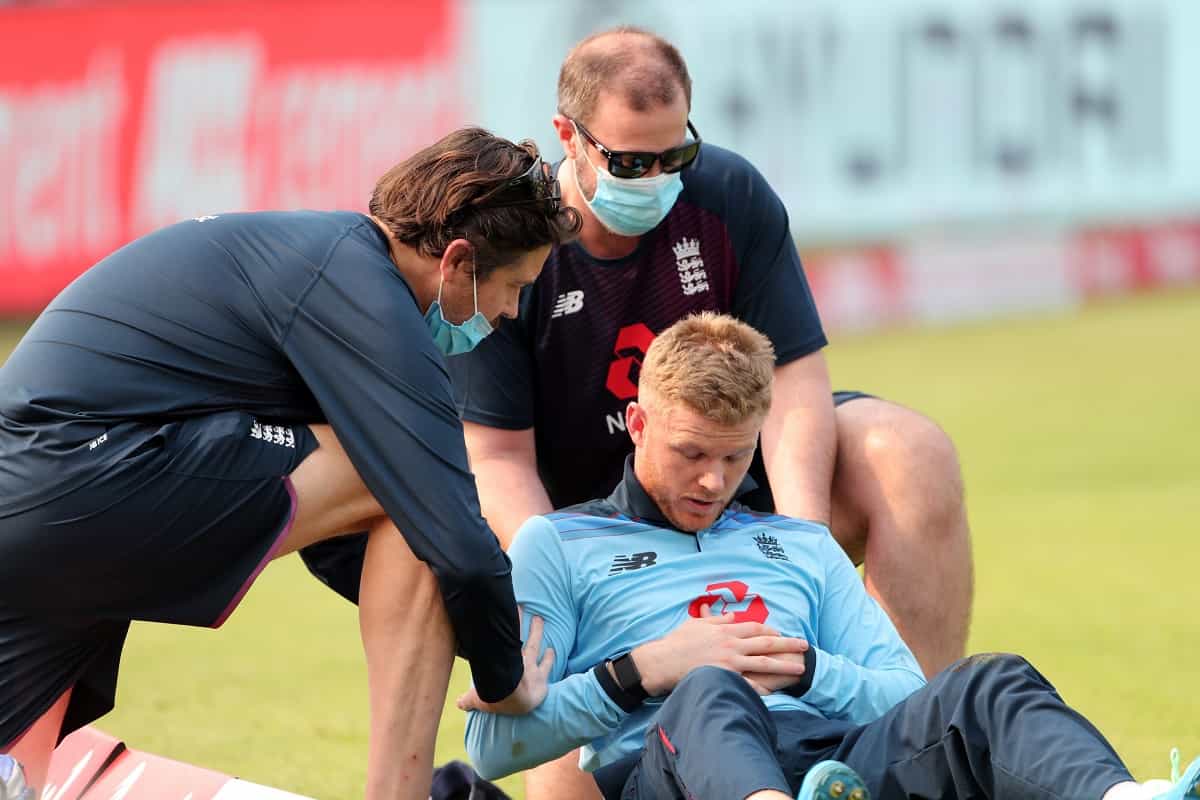 "Sam Billings has sprained his collar bone joint. It's not related to the previous shoulder injury he suffered in 2019. It's sore, he's currently receiving treatment and we are hopeful he will be able to bat later," the England and Wales Cricket Board (ECB) said in a statement.

Billings left the field clutching his shoulder after tried to stop a four off India opener Shikhar Dhawan in the 33rd over of the match. The 29-year-old wicketkeeper batsman, who was fielding at deep square leg with Jos Buttler behind the stumps, tumbled when bending down to pull the ball back while sprinting to his right. His foot was in contact with the boundary when he was doing so which meant that the umpire signalled a four anyway.

Later, England captain Eoin Morgan also left the field and fast bowler Reece Topley took his place as a substitute fielder. England are yet to give a reason for Morgan's departure.