On September 21, 2014, when a 17-year-old opening batsman Rishabh Pant, representing a Delhi colts team in the under-19 JY Lele All India One-day Invitation Tournament in Baroda, carted eight sixes and 22 boundaries in his 133-ball 186 against a Baroda Cricket Association (BCA) XI, former India wicketkeeper Kiran More immediately noted down his name in his mobile phone. 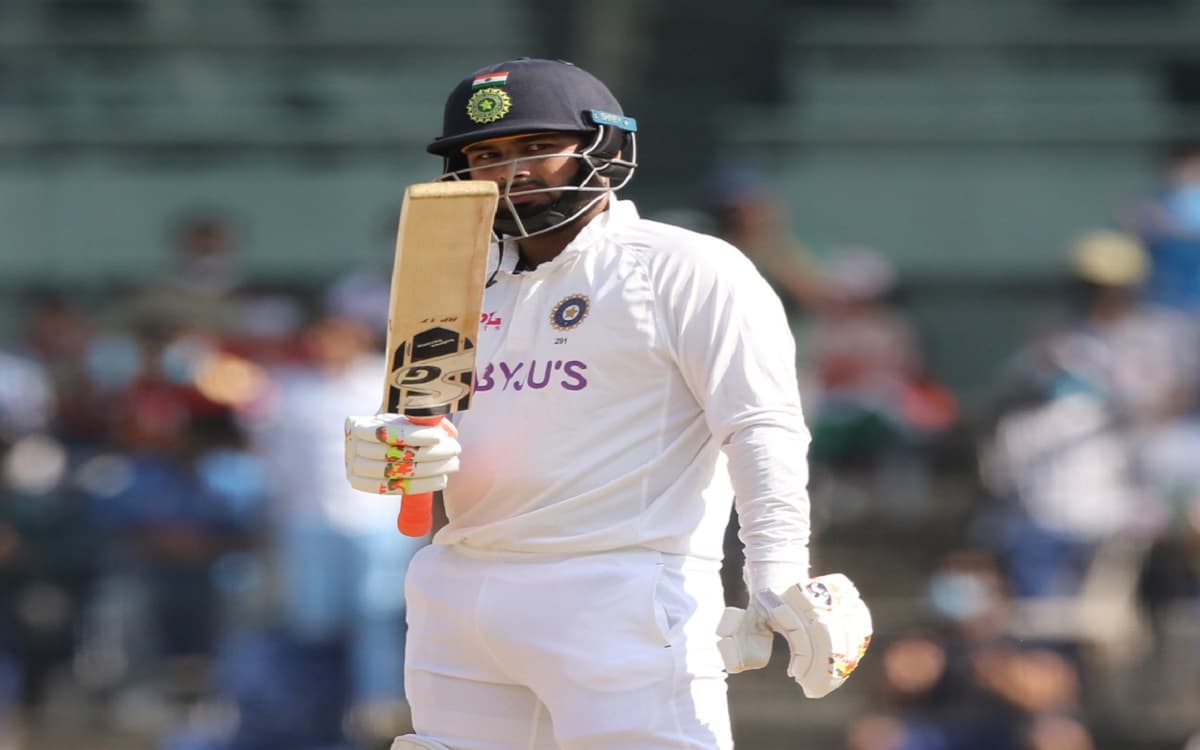 "Whenever I see a talented boy, I have a habit of noting down his name on my mobile. I said [to myself] 'he's a long racehorse'. Now, I say he is a 100-Test player, and not just because on Tuesday, he was brilliant behind the wickets against England in the second Test," More, who was chairman of the national selection committee between 2004 and 2006, told IANS.

As if you reassure More, Pant didn't stop at helping Delhi win that game by 130 runs at the Moti Bagh Stadium. The next day, again playing as an opener, he slammed a 67-ball 120, containing seven sixes and 15 boundaries against a BCA Invitation XI to guide Delhi to a 125-run win.

On Tuesday, Pant effected two jaw-dropping stumpings - of Dan Lawrence and Moeen Ali - to help India wrap up the second Test against England on the fourth day.