IND vs ENG: Ravindra Jadeja 2.0 Will Be Missed As Axar Patel Looks To Replace Him

With left-arm spinner Ravindra Jadeja out of India's Test squad due to a broken thumb, India could field another left-arm spinner Axar Patel for the first Test against England beginning February 5. 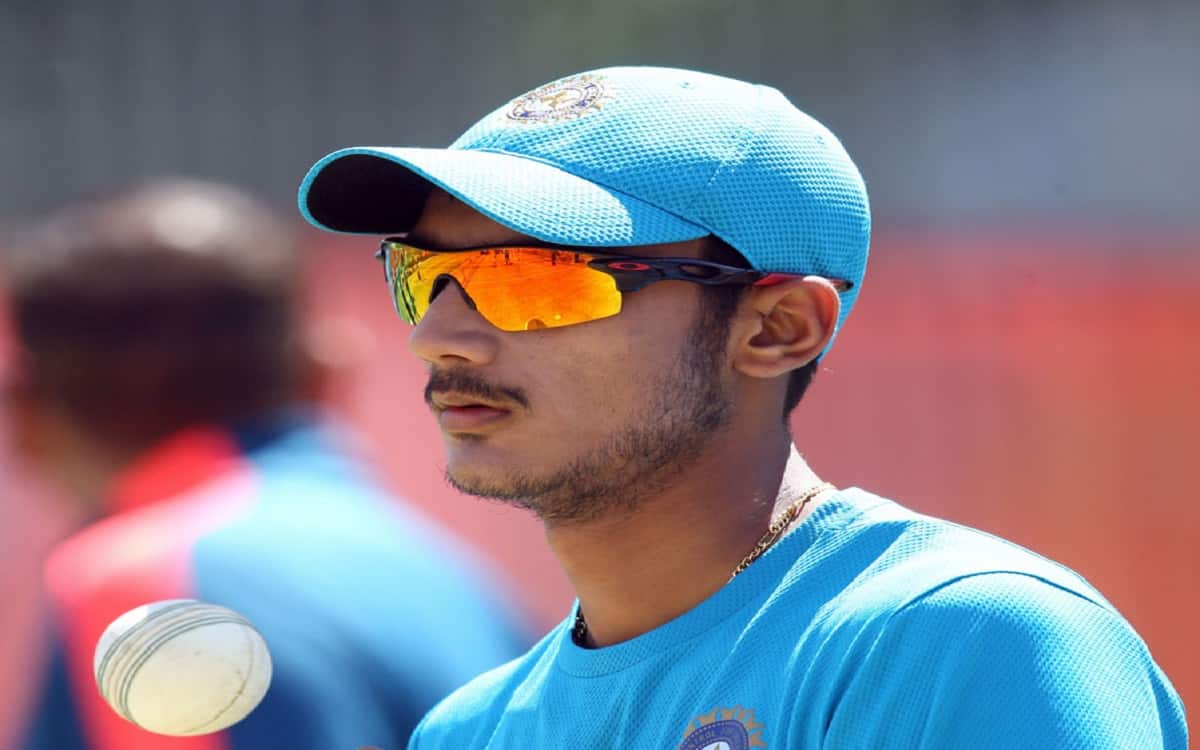 The challenge for Patel will be matching his senior's all-around ability and penchant for taking wickets on Indian pitches, something that he does with variations in pace.

Jadeja's batting has improved over the past few years. In the last three years, his batting average has been 55.57 in Test cricket. The 32-year-old left-hander has scored seven of his 15 half-centuries and one century in the period. In India, he bags wickets in a heap. He has taken 157 of his 220 Test wickets at home.

Gujarat's Patel qualifies as an all-rounder and his ability to turn the ball away from right-handed batsmen may prompt the team management to pick him in the XI along with R Ashwin, the off-spinner, who will most likely play the first Test at his home ground, M.A. Chidambaram Stadium.

Off-spinner Washington Sundar and Chinaman bowler Kuldeep Yadav, both of whom bring the ball into the right-hander batsman, are the other spinners in the Indian squad for the first two Tests.

There are seven right-handed batsmen out of 10 in the England squad for the first two Tests. And three of the six bowlers can bat right-handed.

India doesn't have a leg-spinner, so Axar becomes crucial with his left-arm spin.