India off-spinner R Ashwin on Tuesday attributed his success with the bat in recent times to preparations at home during Covid-19 lockdown. 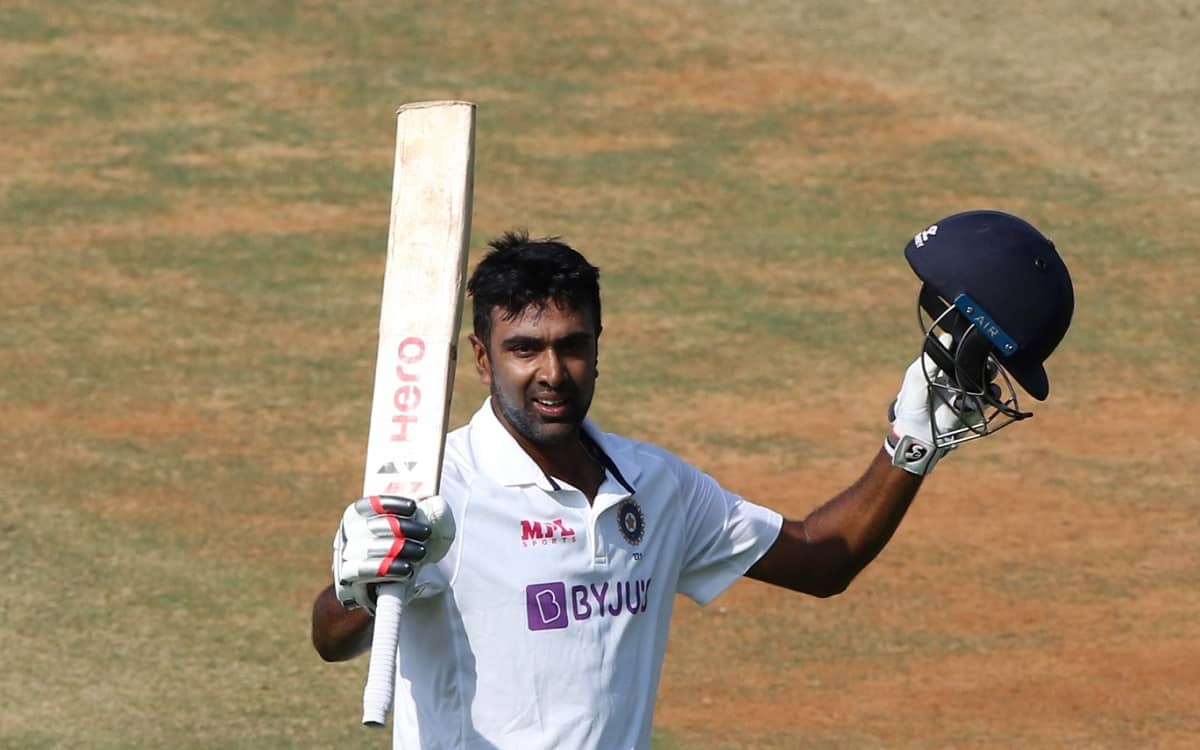 Ashwin hit a century on the third day of the second Test to help India set up a massive 482-run target for England. "During Covid-19, I practiced a lot at home, hitting shots on the wall, sweeping, driving, and also working on the footwork. It came good," he told the media on Tuesday.


International Cricket Returns To Caribbean With Series vs Sri Lanka

Ashwin was ecstatic after completing his century on Monday and celebrated wildly in front of his home crowd that cheered every little milestone of his.

"This time due to Covid-19, there was no crowd in the first game. I didn't know when I would get to play again at Chepauk. The last 100 I made [here] was back in 2016. This literally came after five years. Many people were frustrated, saying that he has the batting ability but he is not contributing. His form is up and down," said Ashwin who attributed his new-found confidence to his coach Vikram Rathour.

"Everything contributed to that emotional outburst. Whatever reaction came was natural," he added.

Ashwin had earlier told the official broadcaster that this was the most special Test he has played here.

"I'm speechless right now. I've played four Test matches here and this is easily the most special Test match. It gave me a hero feeling," he added.