IND vs ENG: Pink Ball Lacquer Comes Into Sharp Focus As Grass On Pitch Shaved Off

Slowly but surely, the grass on the pitch of the reconstructed Motera stadium has been shaved off over the last four days going by the images posted by the England team's media wing, leaving it only a guess as to how long the pink ball will last on a surface that has only a few patches of grass left now. 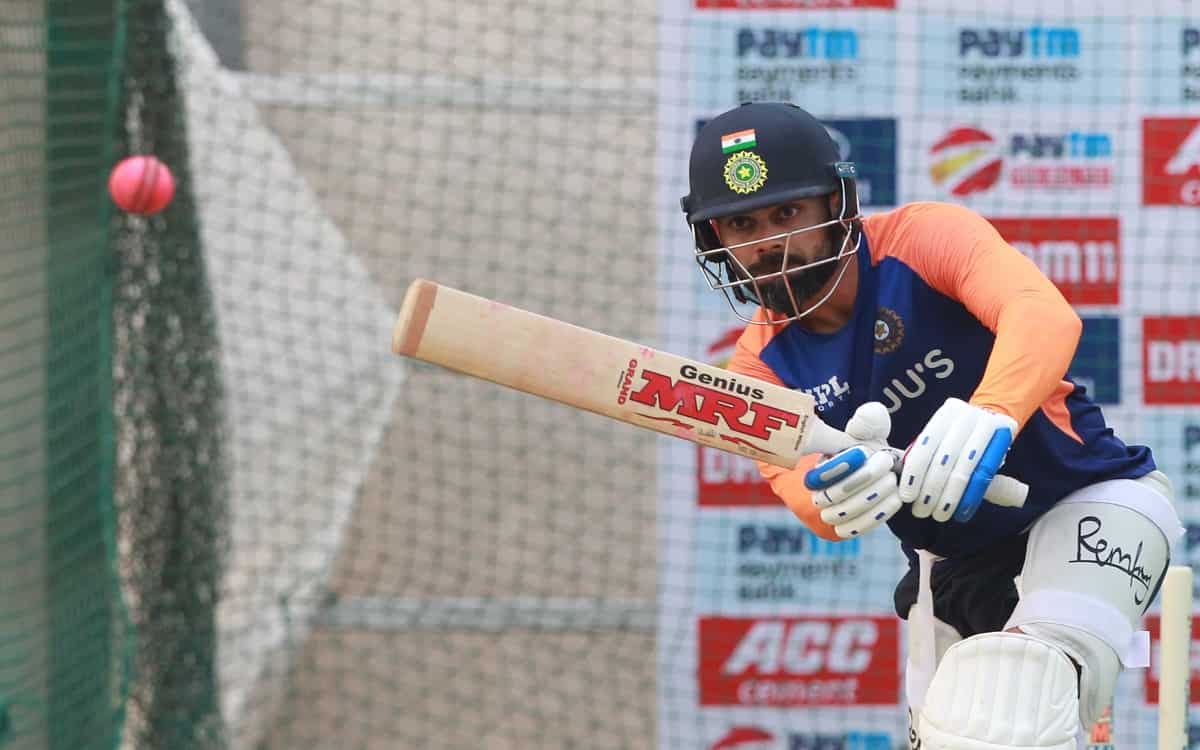 The red ball's behavior on this pitch would have been easier to guess but with the pink ball to be used for the third Test between India and England, no one knows how it will behave.


No Need For India-Pak Cricket Till There's Terrorism In Kashmir: Gautam Gambhir

The four-match Test series is currently tied 1-1, and the lone berth available for the World Test Championship final is at stake for both teams in the last two Tests. New Zealand has already qualified for the final, to be played in June at Lord's, London.

On Tuesday, the eve of the first Test, India skipper Virat Kohli said that despite the wicket helping spinners, there will surely be helpful for seam bowlers especially due to the pink ball doing more than the usual red ball and also because unlike the day game, the day-night games involve the twilight period.

Both Rohit Sharma and Cheteshwar Pujara have this week said that they can't predict how the pink ball will behave but they will have to be cautious during the twilight period, i.e. when the sun sets and temperatures drop, especially against a new ball. The shine on the pink ball lasts longer.

"Generally the shine on pink ball lasts longer because it has multiple coatings of the pigment since the pink dyed leather is dull unlike the red-dyed leather (in case of the red ball) which is bright. On a pink ball, there are two coats of the base layer (which is colorless) and a further four coats of pink color after which a coat of lacquer is applied."

"That is the reason why the shine on the pink ball lasts longer than the red ball. First, the lacquer goes, then the first layer, the second layer, etc," explained Paras Anand, marketing director of Sanspareils Greenlands (SG), to IANS.