IND vs ENG: Jos Buttler To Return For T-20 Matches In India

England's Jos Buttler will return for the five Twenty20 internationals in India after being rested for three tests, as the squad was announced on Thursday by the country's cricket board. 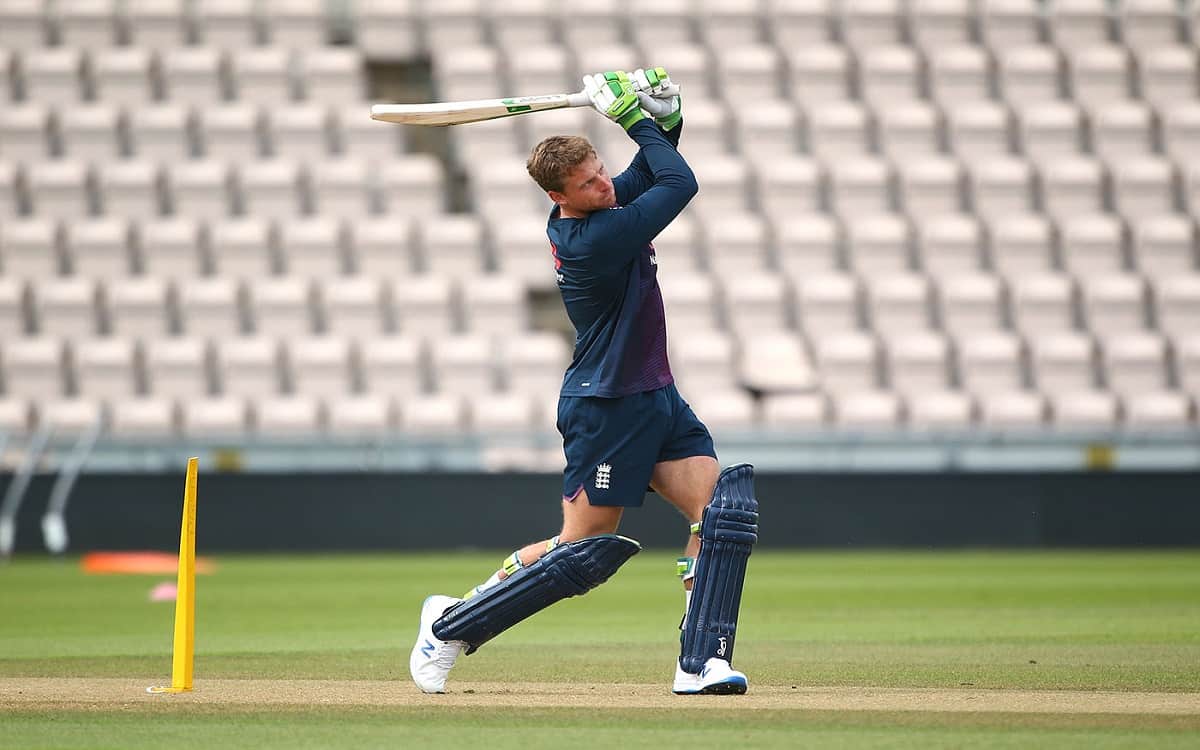 Buttler ended his test tour after England won the opening match of the four-test series in Chennai on Tuesday as part of the team's rest-and-rotate policy amid the coronavirus pandemic.

Joe Root's England will begin the second test in Chennai starting Saturday and finish off with the final match in Ahmedabad, which is set to begin on 4 March.

Root, who last played a T20 in May 2019, has been kept out of the 16-member squad which includes spinner Adil Rashid and left-arm quick Reece Topley.

England will play three one-day internationals on 23, 26, and 28 March to finish the tour. The ODI squad will be announced at a later date.