Jonathan Trott has warned England's batsmen to maintain their patience and not become "too desperate" when facing in-form India spinners Ravichandran Ashwin and Axar Patel. 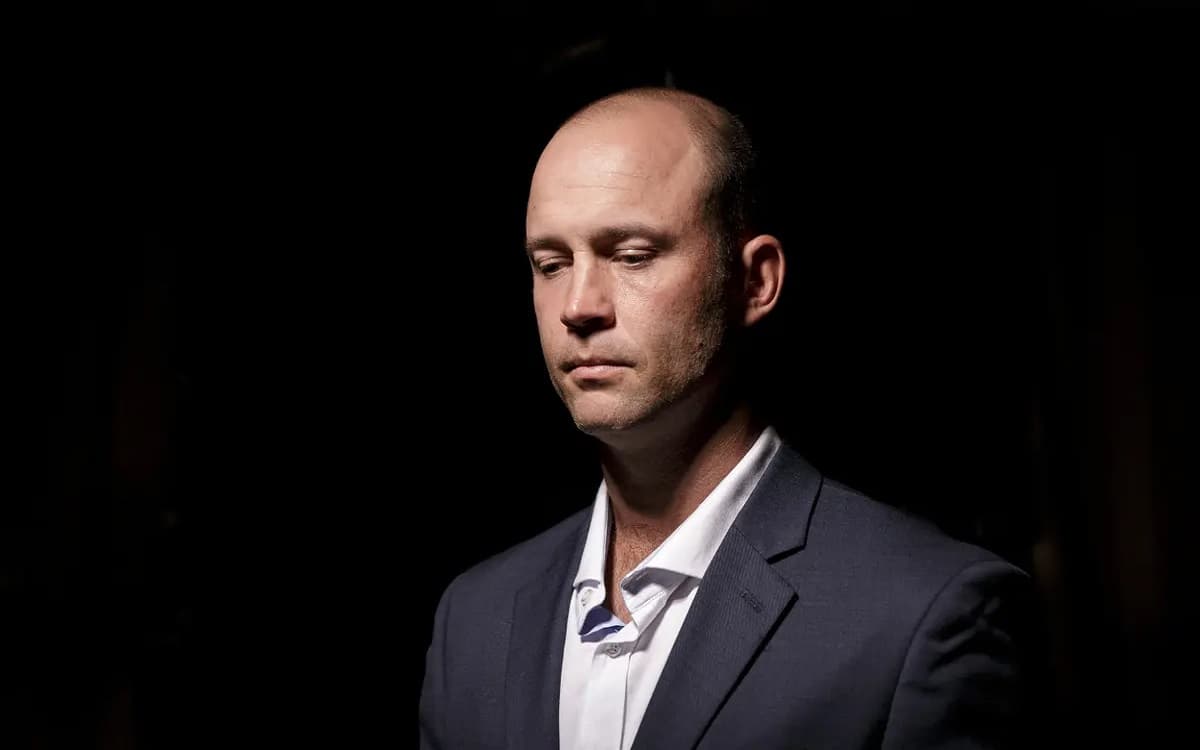 The pair have been key figures in India establishing a 2-1 lead in a four-match Test series, taking 42 wickets at a collective average of 13.02. England, after winning the first Test in Chennai, have been unable to cope with the tourists bundled out for totals of 134, 164, 112, and 81 on spin-friendly surfaces in the next two matches

To make matters worse, Joe Root's men must now return to Ahmedabad, the venue of their embarrassing loss inside two days in the day/night third Test, as they look to level the series. Former England batsman Trott, now the team's batting consultant, was renowned for his measured style and he believes a drastic change in style would hinder, rather than help, the tourists' top-order.

"Of course it's disappointing the way the last two Tests have gone, but you don't become a bad side over two Tests," Trott told a conference call on Saturday. "It's about being clear in how they want to go about it and not being too desperate. Sometimes you can want it too much. So getting the right kind of mentality is important."

England has been leaning heavily on the likes of captain Root and all-rounder Ben Stokes, with a clutch of young batsmen having to learn on the job when it comes to playing on Indian pitches. "Ollie Pope, Zak Crawley, and Dom Sibley have played 44 Tests all together and a combined 11 in Asia, so it is tricky for those younger guys," said Trott.