IND vs ENG: Joe Root Is In Love With Indian Pitches, 842 Runs In 7 Tests

In-form England captain Joe Root's rendezvous with India continues as he now has aggregated 1,679 runs in 17 matches, and Tuesday's 227-run win in the first Test was the perfect icing on the cake. He made his Test debut in India 2012 and so far he has scored 842 runs in seven matches in this country. 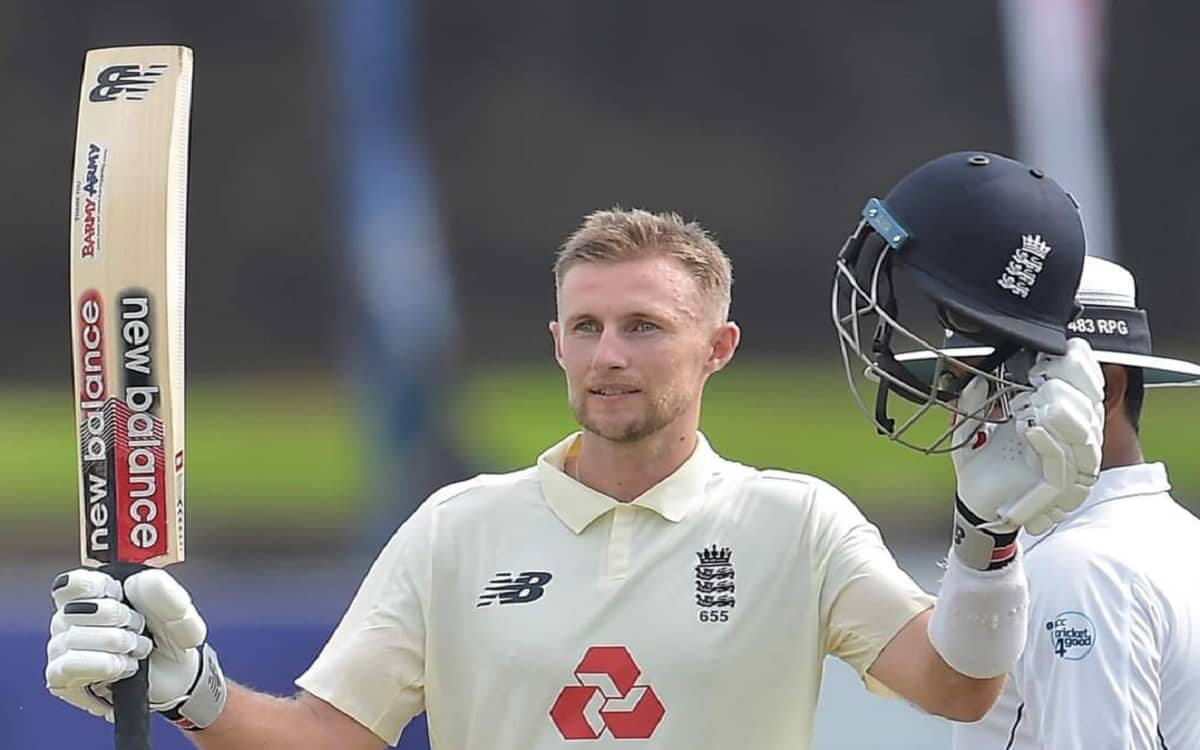 On Saturday, 30-year-old Root completed his fifth double century, extending his roaring form from Sri Lanka to India. His knock laid the foundation of England's well-deserved, massive 227-run win at the MA Chidambaram Stadium in Chennai.

In the last six innings that Root has played in Asia, he has scored 684 runs, an indication of how much he loves to bat in the Indian sub-continent.

A look at Root's batting stats will reveal that India has been his favorite opponent. In 17 Test matches, he has hammered five hundred and scored 1,679 runs at an average of 62.19.

His average against India in India gets even better. In seven matches, he has scored 842 runs at an average of 64.77 with the help of two hundred and five half-centuries.

At the MA Chidambaram Stadium, where Root scored a total of 258 runs in the two innings of the first Test, he has tallied 352 runs at an average of 88.