IND vs ENG: James Anderson Accepts He Could Be Rested For Second Test Against India

James Anderson says he is "not assuming anything" as England contemplate resting their star bowler for the second Test against India despite his match-winning performance in the series opener. 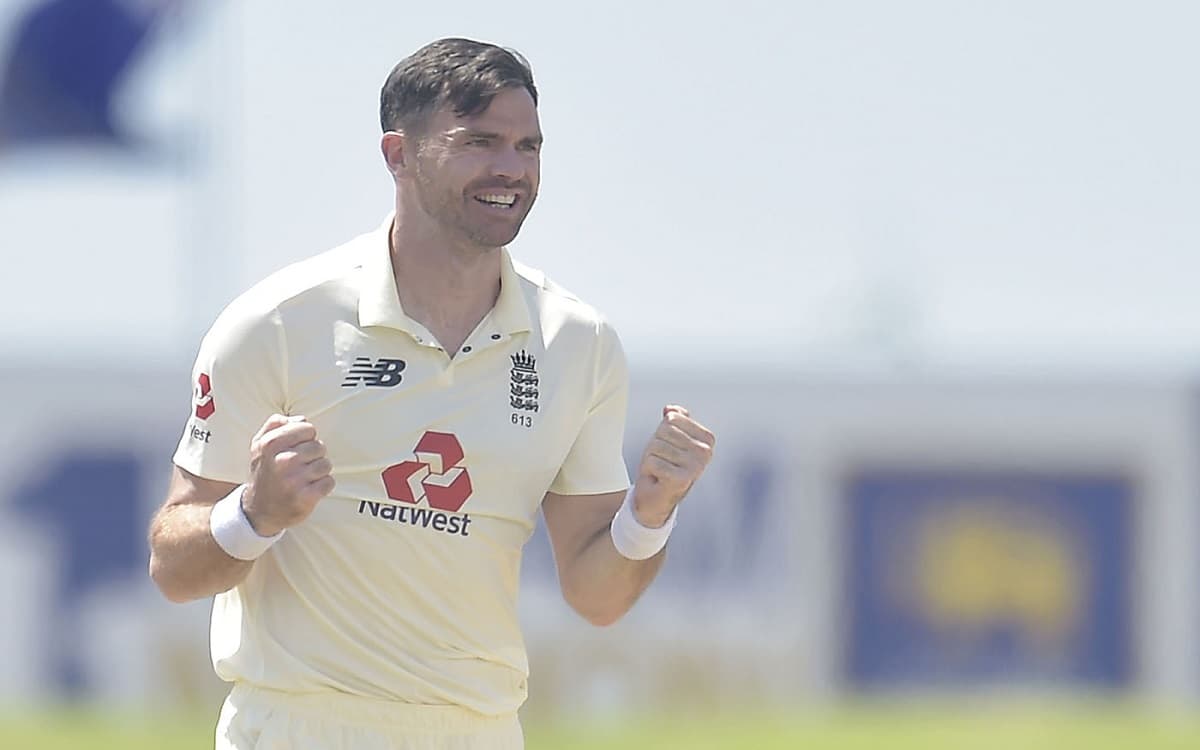 The paceman took three wickets in a superb spell of reverse-swing bowling in Chennai on Tuesday as England won by 227 runs to go 1-0 up in the four-match series.

The 38-year-old's fitness levels appear to be as good as at any time in his long career but Anderson
maybe left out for the second Test, also in Chennai, depriving him of the chance to add to his tally of 611 Test wickets - a record for a fast bowler.

England faces a packed 2021 Test schedule, culminating in an Ashes series in Australia, and the coaching staff knows they must use their resources carefully.

The tourists could stick to their policy of rotating Anderson with longstanding new-ball partner Stuart Broad, who missed the first Test but has been in fine form over the past 18 months.

"When a batsman gets in rhythm and form, they want to keep batting and keep that rhythm going, and it's the same for a bowler," said Anderson.