IND vs ENG: Indian Team To Depart For Ahmedabad On Thursday

The Indian cricket team will leave for Ahmedabad on Thursday afternoon for the remaining two Tests against England while the Indian Premier League auctions will be underway here. 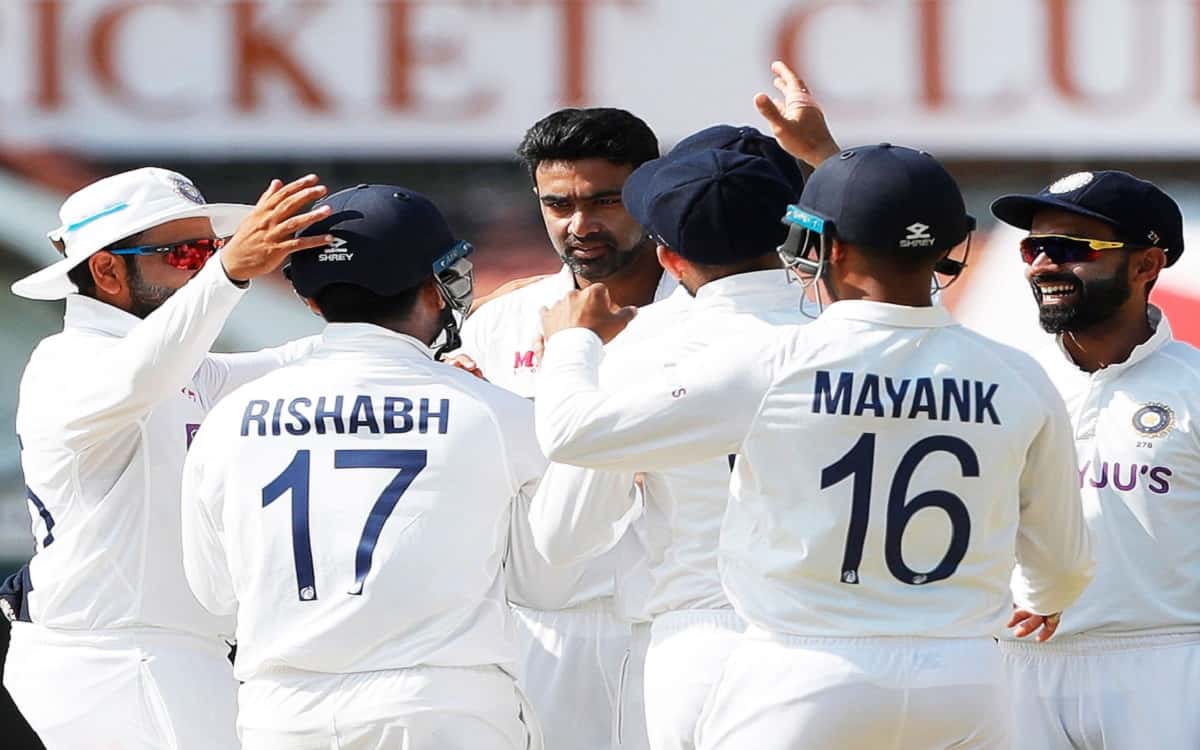 England had won first of the four Tests before India came back into the series by winning the second Test by a record margin of 317 runs. The first two Test matches were played at the MA Chidambaram Stadium.

The third Test, to be played with the pink ball, will begin on February 24 at the refurbished Sardar Patel Stadium in Motera. The stadium has been rebuilt and the capacity has been increased to 1,10,000.

Indian selectors have included pace bowler Umesh Yadav in the Indian team set-up and if fit, he will replace pace bowler Shardul Thakur.

Yadav, 33, will join the team in Ahmedabad following a fitness test. He had sustained a calf injury on the third day of the second Test against Australia in Melbourne in December. The injury had ruled him out of the rest of the series and for the first two Tests against England.

Thakur will join the Mumbai squad for the Vijay Hazare Trophy that will play their first match of the tournament on February 21, against Delhi in Jaipur.