IND vs ENG: India To Dish Out X-Factor Batsmen In T20Is

While India is No. 2 in the T20 International world rankings, they are still not content in being the second-best team behind England and are hoping to pack the team with multiple players having the X-factor. 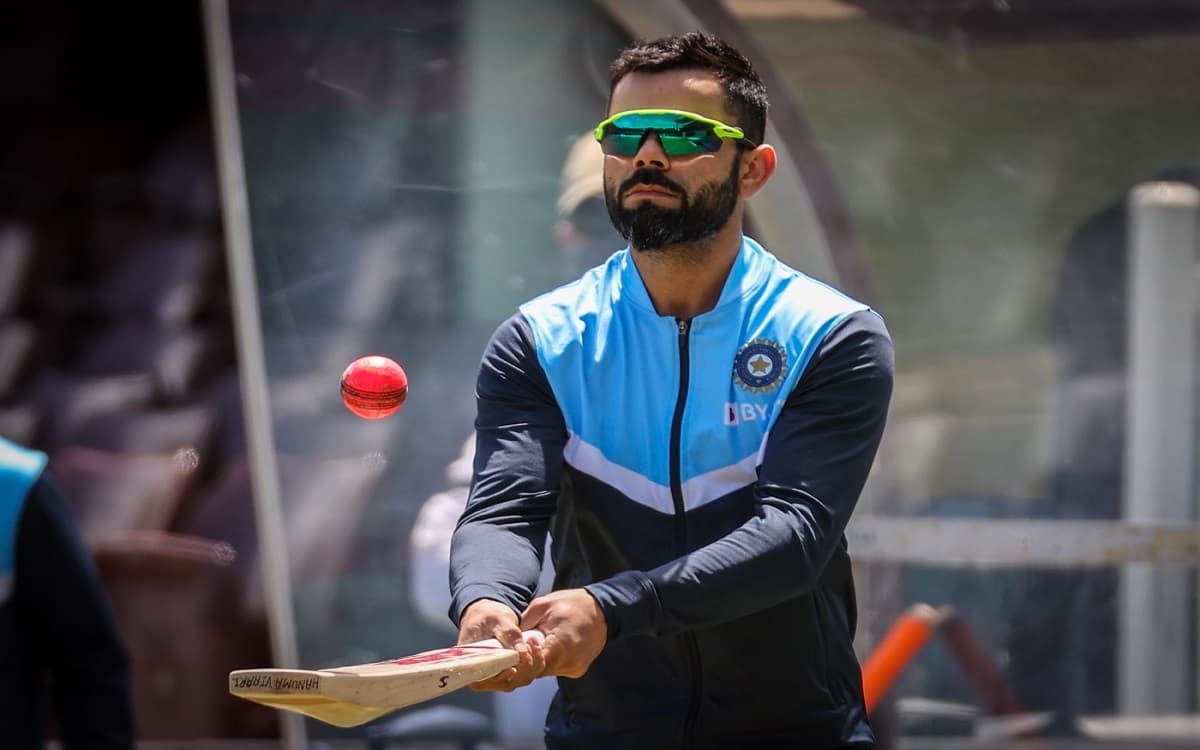 After beating Australia 2-1 in the T20I series Down Under in December 2020, the Indian team has made massive changes in the batting line-up and brought in proven hard-hitters just like England has, to provide the X-factor.

While wicketkeeper-batsman Rishabh Pant has found his way into the team thanks to some sparkling performances with the bat in Test matches, India has also included Mumbai Indians' middle-order batting duo Ishan Kishan and Suryakumar Yadav. They have also included leg-spinning all-rounder Rahul Tewatia who can hit a few big shots.

"We have played with a certain kind of pattern in the past. We didn't probably have a big tournament to work towards but if you look at the squad and the additions we have made to the squad we have tried to address a few things we needed in having specific guys who can be the X-factor with the bat," said India skipper Virat Kohli while speaking to the media on Thursday.

"We have to cover all those bases. Now it will be interesting to see how they go in these five games we have as a team before the World Cup," added Kohli.

Batting in a T20 international game has usually seen a batsman hold the innings together and bat long to help the team set a big target.

However, things may change in the T20I series as the Indian team is looking to go England's way and are focussing on nurturing batsmen who can start hitting from the word go and not really worry about stabilizing the innings even if two or three wickets go down quickly.