IND vs ENG: 'India' Remember I Had Warned You, Kevin Pietersen Tweets In Hindi

Former England captain Kevin Pietersen on Tuesday pointed out a tongue-in-cheek warning he gave to India through a Hindi tweet before the England series, rubbing salt into host India's wounds after they lost the first Test by 227 runs at the M.A.Chidambaram Stadium. 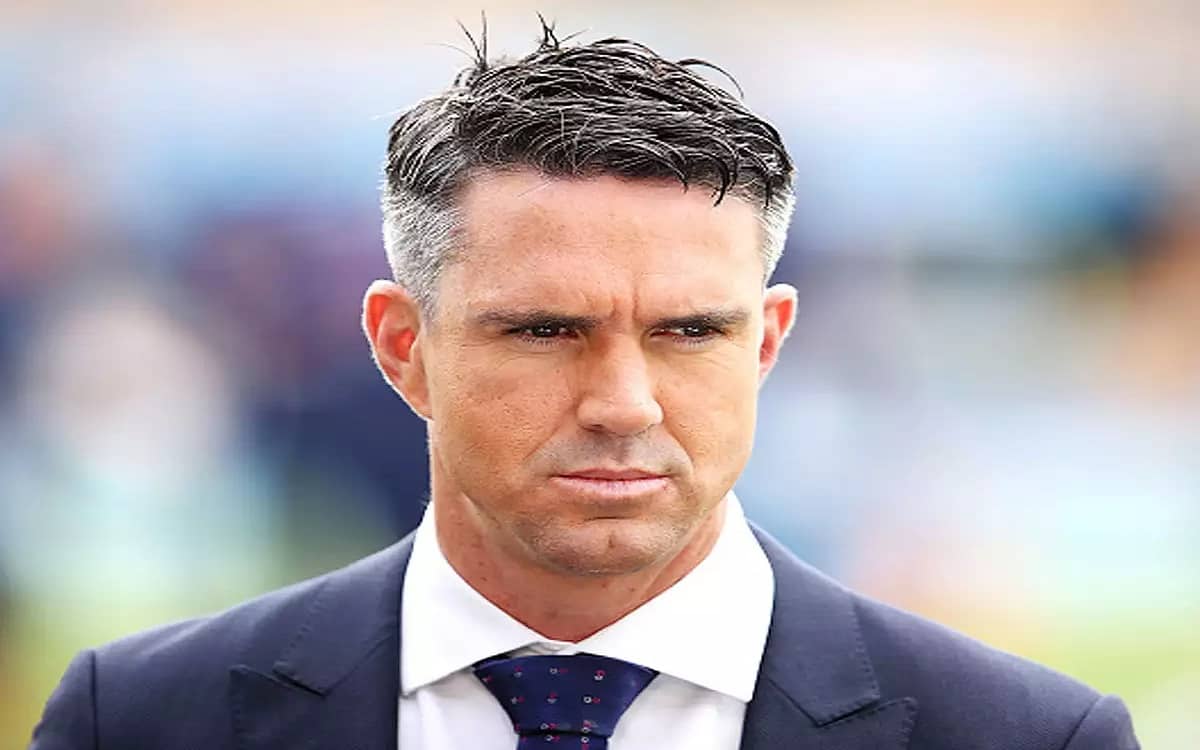 Pietersen had earlier congratulated India for their historic series win in Australia while reminding them that they still have to face England at home.

India were all out for 192 chasing a target of 420 on the fifth day of the first Test in Chennai. England leads the four-match Test series 1-0. The second Test is also to be played in Chennai from Saturday.