IND vs ENG: India Look Up To Bhuvneshwar Kumar In Jasprit Bumrah's Absence

The T20 series between India and England that begins on Friday will see the return of pace bowler Bhuvneshwar Kumar to the international fold after well over a year. India will bank on his experience, especially in the absence of Jasprit Bumrah, who is sitting out of this series due to his marriage early next week. 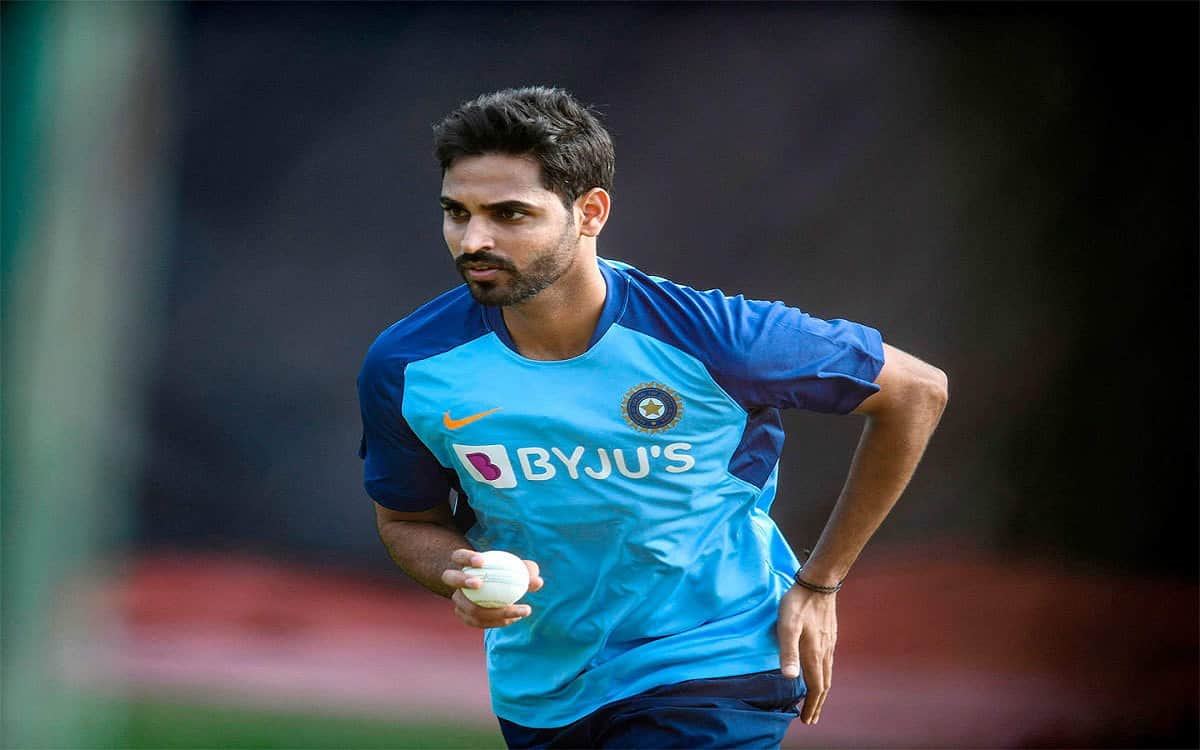 While most of last year was lost due to Covid-19, the right-arm pace bowler limped out of last year's Indian Premier League (IPL), which saw the resumption of Indian cricket. The thigh injury, sustained in a match for SunRisers Hyderabad on October 2, meant that he couldn't be considered for the tour of Australia.


IND vs ENG: England Return To Full-Strength For India T20Is

The swing bowler, who returned to competitive action in January, during the Syed Mushtaq Ali T20 tournament for Uttar Pradesh last played for India in December 2019 in a T20 International against West Indies.

In his first game after recovering from injury in January this year, the 31-year-old picked three wickets for 22 runs in his four-over spell. But since then, he picked just one more wicket in three T20 matches of Syed Mushtaq Ali Trophy.

In the five one-day games for Uttar Pradesh during the Vijay Hazare Trophy last month, Bhuvi could manage just four wickets although the tournament was more of a comeback for him.