IND vs ENG: India Creates Record As They Beat England By 317 Runs

India recorded their biggest ever Test win against England in terms of runs on Tuesday when they beat Joe Root's team by 317 runs in the second match at the M.A. Chidambaram Stadium. It is also India's fifth-highest ever win by runs. 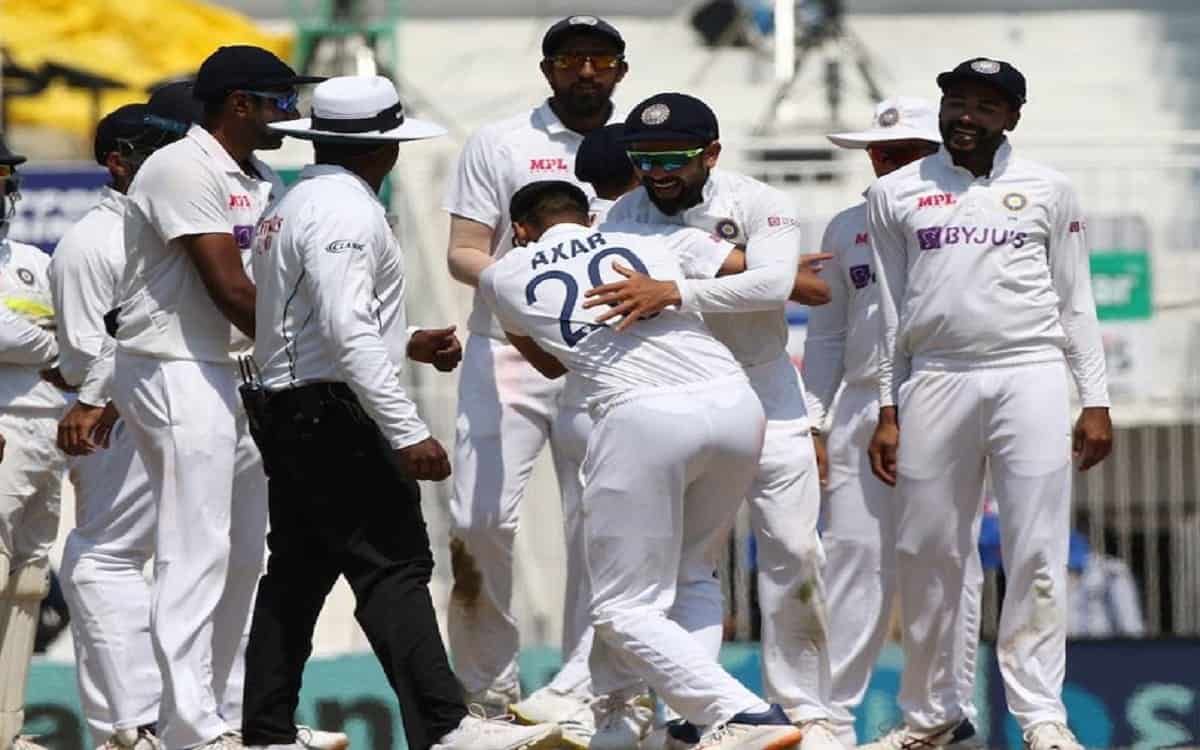 India's previous biggest win over England (by runs) before Tuesday was the 279-run victory recorded at Headingley, Leeds, in 1986.