IND vs ENG: Gavaskar Takes A Dig At Vaughan For Criticizing Chennai Pitch

Batting legend Sunil Gavaskar on Monday hit back at former cricketers, including Michael Vaughan and Mark Waugh for their criticism of the MA Chidambaram pitch in the ongoing second Test between India and England, saying that "its a challenging wicket but not unplayable" and that some people are always complaining. 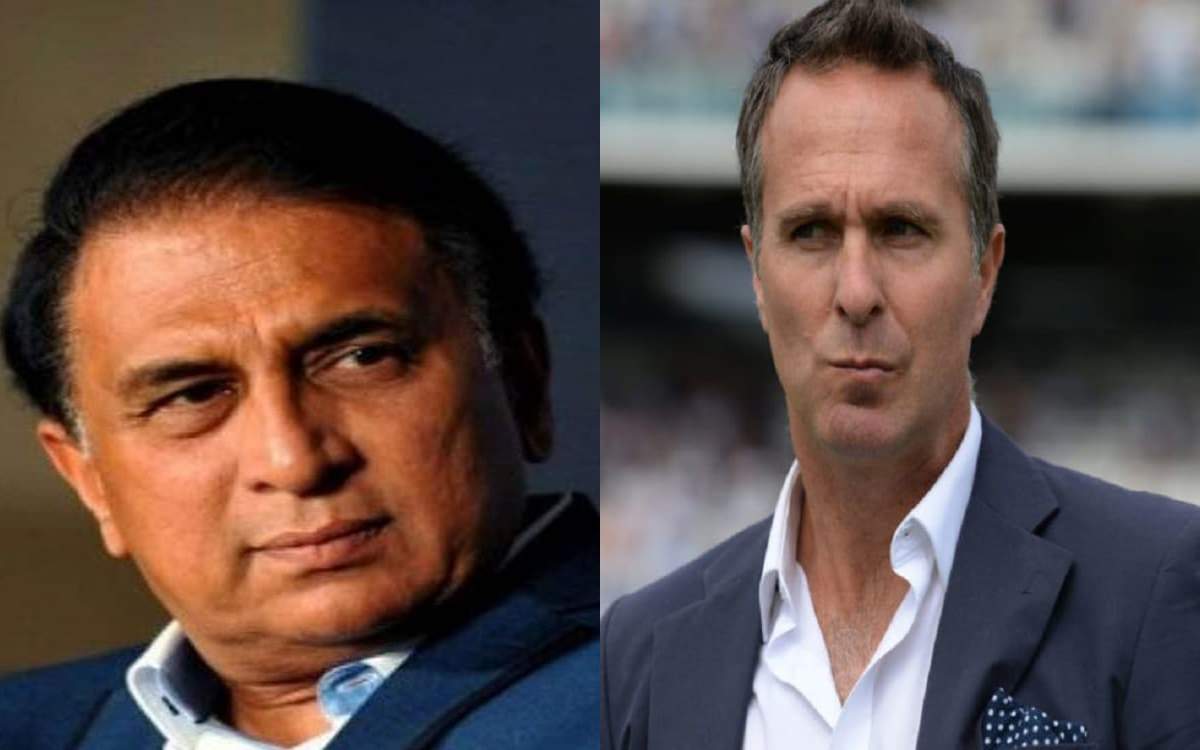 Gavaskar feels the pitch is "not unplayable" at all, as proven by Rohit Sharma who scored a brilliant 161 in the first innings.

"We saw how Rohit Sharma getting 150, and yesterday he was getting close to ball and batting. This criticism (on the pitch) is pretty unwarranted," Gavaskar said during a conversation with former England cricketer Mark Butcher on Star Sports.

"Few people trying to make the point no matter who is on top, the ball should not be going through the top of the surface from Day 1 of a Test match. Is that what the tweets are about?" said Butcher.

"Some of them are saying that - but you have a seeming pitch in England. Australia gets dismissed for 46 - the ball keeps seeming all throughout. No one talks about that. It's always about Indian pitches, and when the ball starts to turn, people pose a problem," added Gavaskar.

"Australians do moan about that a lot, I admit," Butcher said.

While criticizing the pitch, Vaughan had tweeted: "It's entertaining cricket as things are happening all the time but let's be honest this pitch is a shocker...Not making any excuses as India have been better but this isn't a Test Match 5-day prepared to pitch."