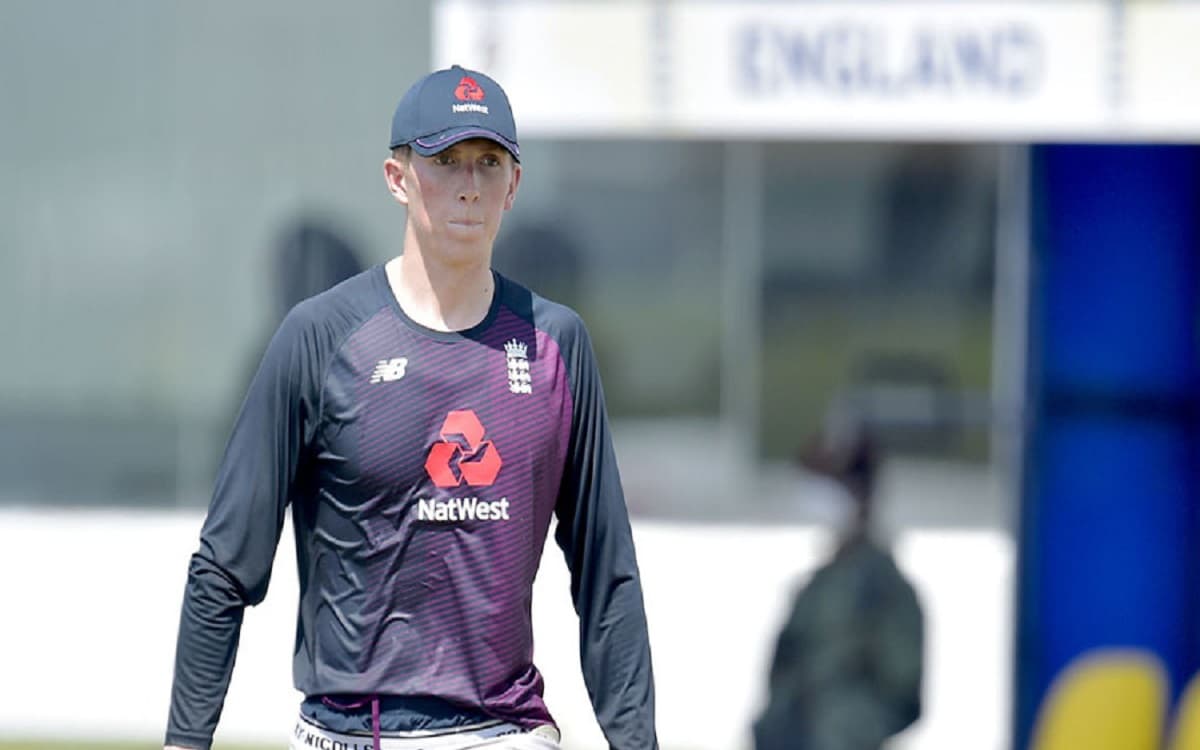 The England and Wales Cricket Board said in a statement that the 23-year-old, set to bat at number three in the series, hurt himself after a fall at the ground on Tuesday, with the Kent rising star taking no part in Wednesday's training session.

Crawley has since been sent for scans to determine the extent of the problem.

"He slipped outside the dressing room yesterday and has injured his right wrist.

"We are waiting on the results of scans and will know more tomorrow, ahead of our final practice. There is nothing further to add at this stage."

Crawley established himself as one of the most promising players in the world game when he turned his maiden Test century into an innings of 267 against Pakistan at Southampton last August.

But having had to open in the absence of the injured Rory Burns, he endured a lean run of scores during England's recent 2-0 series win in Sri Lanka.

One consolation for England is that Surrey batsman Ollie Pope has been passed fit to officially join the Test squad.

Pope has not played since August, when he suffered a dislocated shoulder against Pakistan, but has been traveling with the squad since they left for Sri Lanka at the start of January.

Pope, 23, played during an intra-squad match in Hambantota and could feature in the first of a four-Test series against India.

"Surrey batsman Ollie Pope has been added to the England Test squad for the tour of India," said an ECB statement.

"Pope has fully recovered from a left shoulder injury. The England medical team is satisfied that he is available for selection. The 23-year-old has practiced with the full squad over the past two days. England will have their final practice at the MA Chidambaram Stadium, Chennai tomorrow (Thursday) ahead of the first Test starting on Friday."