England have made as many as four changes to their squad for the second Test against India which begins Saturday here at the MA Chidambaram Stadium. 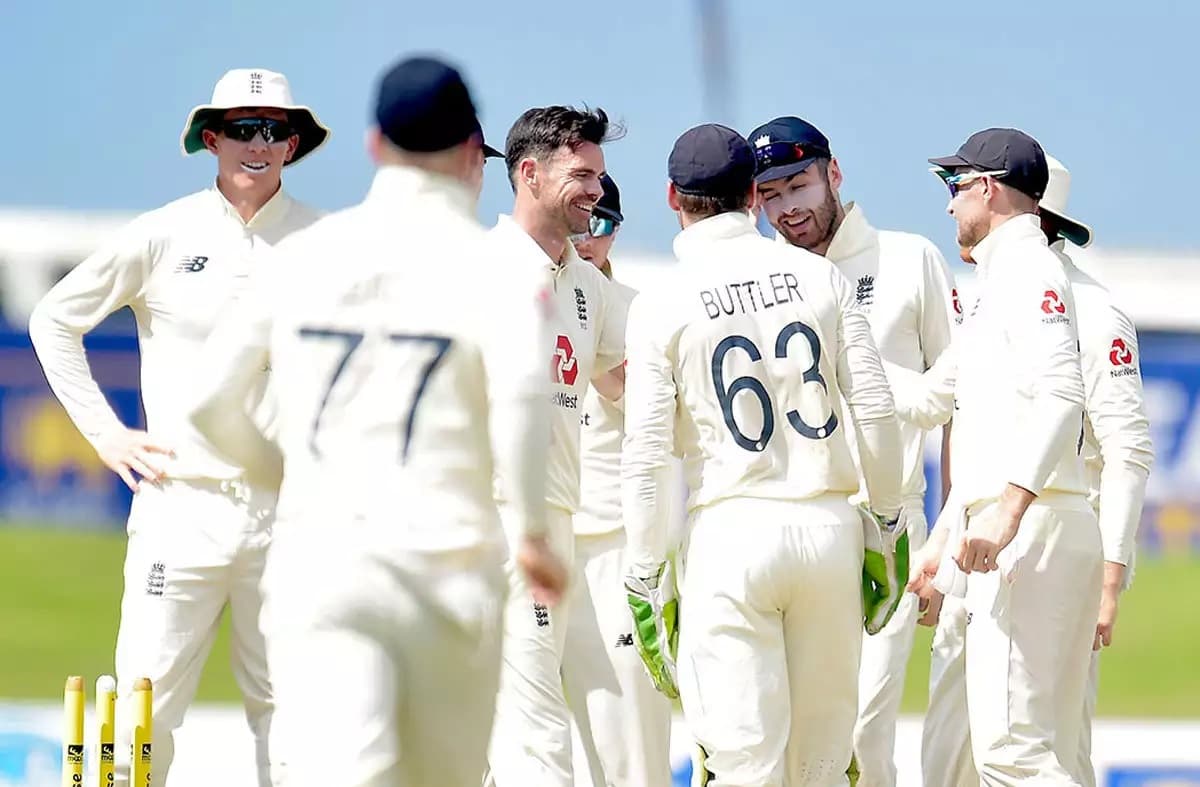 While Jofra Archer is out injured and Jos Buttler has left for England as part of England's rotation policy, the visitors have left out veteran pacer James Anderson and off-spinner Dom Bess.

"We have made four changes. I can name the 12 at the moment. Ben Foakes, Moeen Ali, Chris Woakes, Stuart Broad and Olly Stone have come into the squad. It will depend on which four we play," confirmed England skipper Joe Root while speaking to the media on Friday.

He also confirmed that Foakes will keep wickets even after Jonny Bairstow returns to the squad after the second Test.

"Bairstow will be available as a pure batsman...We are hoping that Archer can rest and be fit for the third Test (in Ahmedabad)," said Root.

The England captain, who scored a double century in the first Test, said that England are fortunate to have quality players to pick from as replacements.

While Moeen, Foakes and Broad come in, England will have to pick from Stone and Woakes. The latter gives an all-round option and also has the ability to reverse the ball. However, Stone is more or less a like for like replacement for Archer with his race pace.

Both Anderson and Bess had taken five wickets each in the first Test which England won by a massive margin of 227 runs to take a 1-0 lead in the series.