IND vs ENG: England Return To Full-Strength For India T20Is

While England's Test team has had to battle the non-availability of players in the just-concluded Test series against India, they don't have any such worries for the T20 International series that begins on Friday here at the Narendra Modi Stadium in Motera. 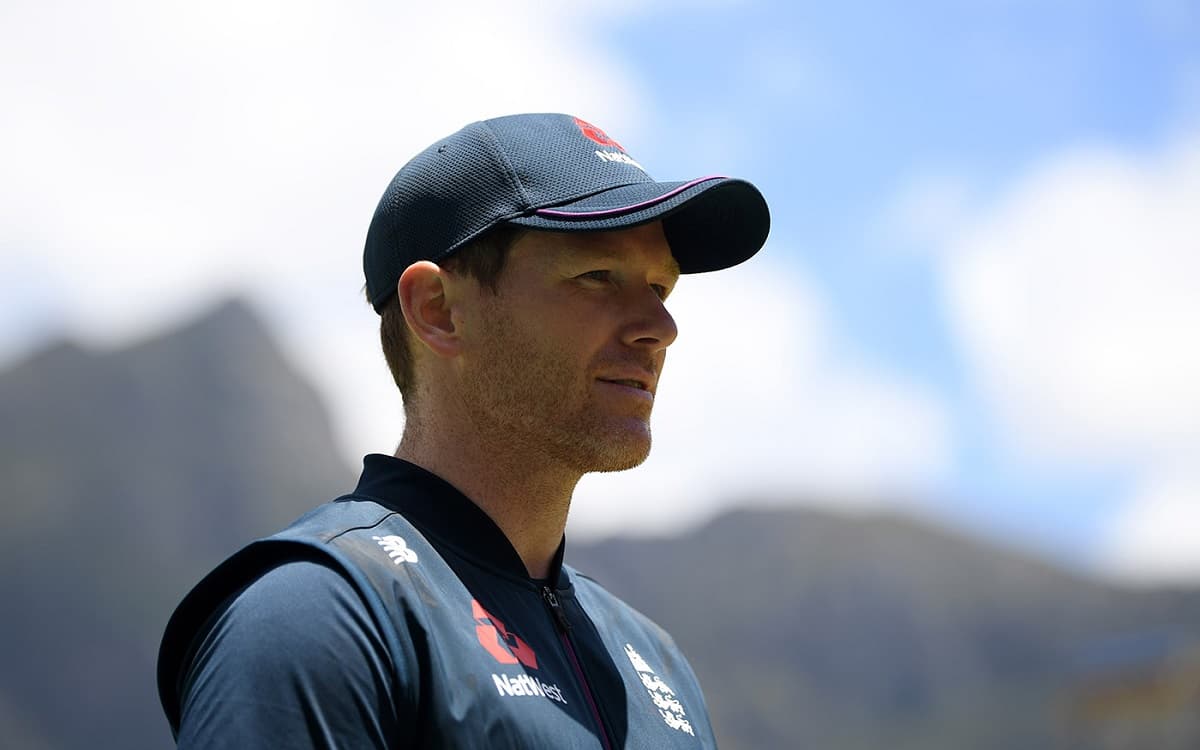 Their ace fast bowler Jofra Archer to returns to the side after concerns over his elbow. "Everyone is fit to play and Jofra Archer is available for the series opener," said England captain Eoin Morgan who though refused to mention the playing eleven.

"We are very fortunate to have a full-strength squad here with an eye on the (T20) World Cup. It is an opportunity to try and replicate teams and roles within the side that we might like to iron out before the World Cup and given that it is our only opportunity to get a full squad together."

Asked if Archer's elbow injury will affect his long-term Test career, Morgan said, "Can't give you an accurate picture. But he has the ambition to play Test cricket for as long as he can."

The 34-year-old England captain also said that his team players have benefited immensely from the Indian Premier League and will look forward to the tournament to prepare for the T20 World Cup in October-November.

"Even if you consider the World Cup, the development process that players go through by being there rubbing shoulders with the best in the world, being exposed to the best players, and being overseas players, is priceless. The value is huge," said Morgan of the IPL experience.

"We have benefited from it massively. We are thankful for it. It has been an integral part of our development particularly in the 50-over campaign towards the 2019 (ODI) World Cup. With two world T20 tournaments around the corner, we will hopefully participate in the biggest T20 tournament and gain huge experience," he added.

The England skipper said that the experience against the turning ball during the Test series will hold the team in good stead although he believed the players still have to go a long way.

"I think when you break our game down naturally as English players coming through, it is probably our biggest learning point that we need to improve on. We don't get exposed to the extravagantly turning ball. The more the guys play this, the better they become at managing it. Better to go through that process now than wait for the World Cup," added Morgan.

He also hinted that Joe Root, although not part of the T20I squad, could make a comeback during the T20 World Cup.

"Joe (Root) can be an option come to the World Cup. He has been rested because of captaincy in Test matches as well as because he is the key figure for England in the batting line-up. But he played a key role in the 2016 World T20 and it is possible he may play," said Morgan.