IND vs ENG, England looking to bat another hour on Day 3: Ben Stokes

England will be looking to bat for another hour on the third day of their first Test against India and are not thinking about declaration after ending the second day on 555 runs for eight wickets. England has now batted for six full sessions in the first Test. 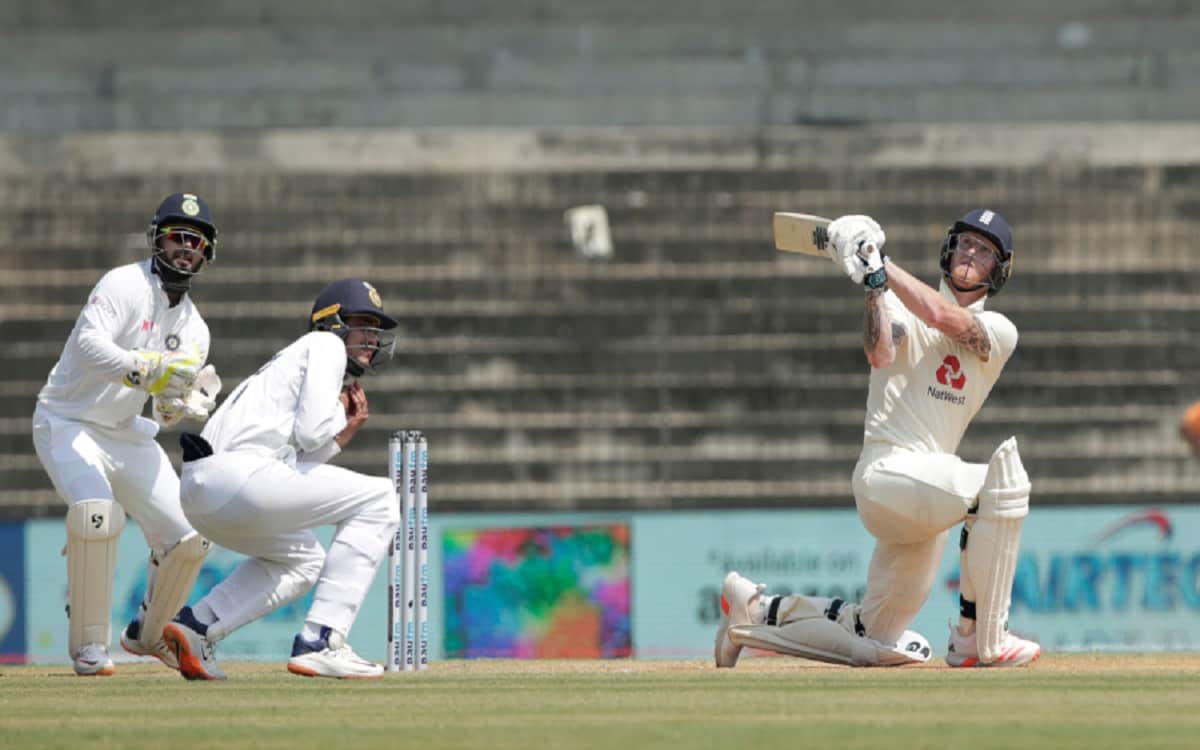 "There are no thoughts of declaration tonight because that would be stupid if we won the toss and batted first. You just get as many runs as you can here in India. If we can bat for another hour tomorrow then we would be very happy with it," Stokes told the media in a virtual interaction after the second day's play on Saturday.

The all-rounder put up a 124-run partnership with England captain Joe Root, who scored his second double century in three Tests on Saturday.

He said that there is something in the wicket that England can look to exploit.

"I think there has been spin, bounce, and reverse. I think we just played really well, you have got to give us credit there. It has not been exactly easy there. We gave ourselves a great opportunity to get in and score runs on a pitch that is actually offering for the bowlers," said Stokes.

"There have been a lot of balls that spat out of the rough today. We saw in the period when we saw Ishant Sharma got reverse and got two in two. You know that can happen out here. I think we played really very, very well as a unit and taken some big strides as a batting group," he further said.

However, Stokes said that there is a long way to go for England to win the Test and they have to work very hard.

"I think generally wickets don't get better out here in India especially when heat blazes on it and you put 90 overs on to it. It is going to get drier, break up and deteriorate. We have got big runs but it doesn't give us the right to hope to bowl (India) out twice. We know we still have got a lot of hard work. Out here sometimes, 20 wickets are hard to come by," said Stokes.