England fast bowler Jofra Archer is out of the second Test against India starting on Saturday due to a niggle on his elbow, the England and Wales Cricket (ECB) said on Thursday. 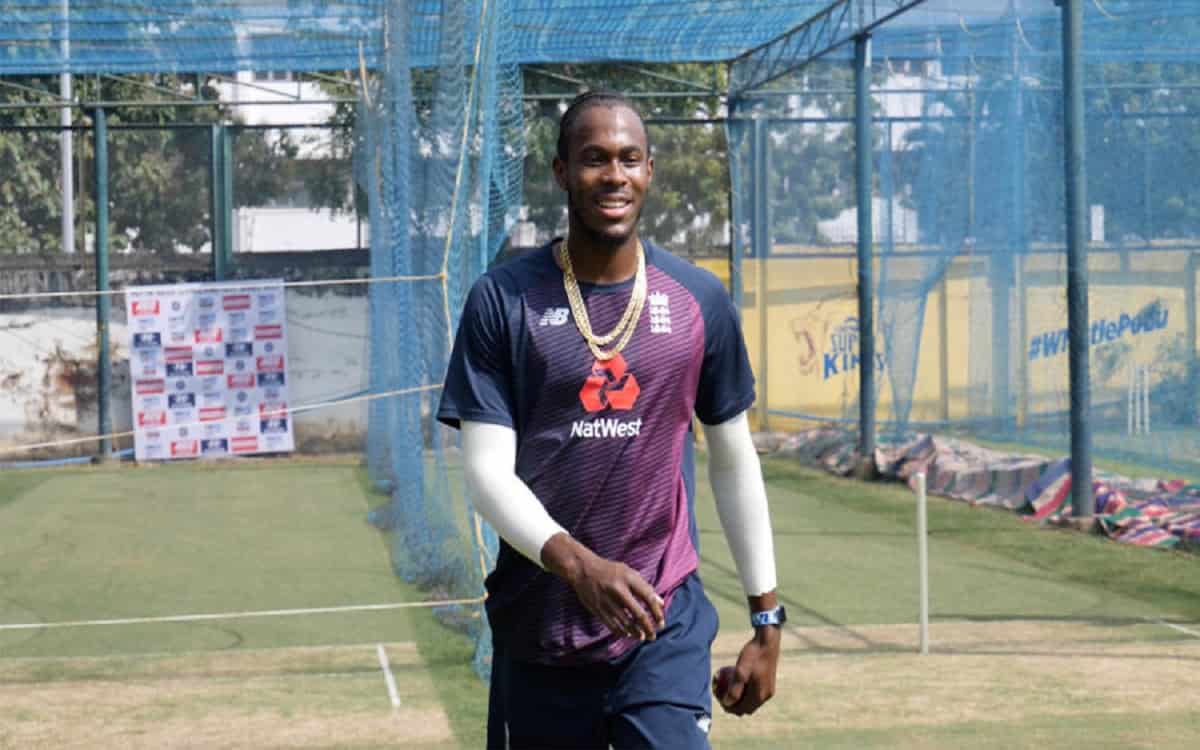 "Jofra Archer will miss England men's second Test against India in Chennai starting on Saturday after having an injection in his right elbow. The injection follows discomfort the fast bowler experienced during the 227-run win in the first Test at the same venue," said the ECB in a statement.

"The issue is not related to any previous injury and it is hoped the treatment will allow the condition to settle down quickly, allowing the player to return to action in time for the third Test in Ahmedabad."

Earlier, head coach Chris Silverwood had indicated that they may rest veteran fast bowler James Anderson for the second Test in keeping with England's rotation policy.

"I am not reluctant to change a winning team if it is the best thing to do for the players and the team and our longevity over a long period. Yes, he (Anderson) is a class act, but you'll have to wait and see," Silverwood told the media on Wednesday.

Archer in his column for Daily Mail said that he was suffering from stomach ache after the final day of the first Test, which England won by 227 runs.

"I'm not a big beer drinker and I would normally have a spirit to celebrate, but I didn't partake because I wasn't feeling well. I had a serious tummy ache, which might have been food poisoning, so I just slept. Stuart Broad didn't feel too good either. Nevertheless, because of the quality of the opposition, our win felt like a serious achievement," he wrote.