IND vs ENG: England Expecting Turn From First Ball In Final Test Too

While there is still speculation over the kind of wicket that will be dished out for the fourth and final Test between India and England at the Narendra Modi Stadium here, the visitors are preparing for the worst, expecting the ball to turn from ball one. 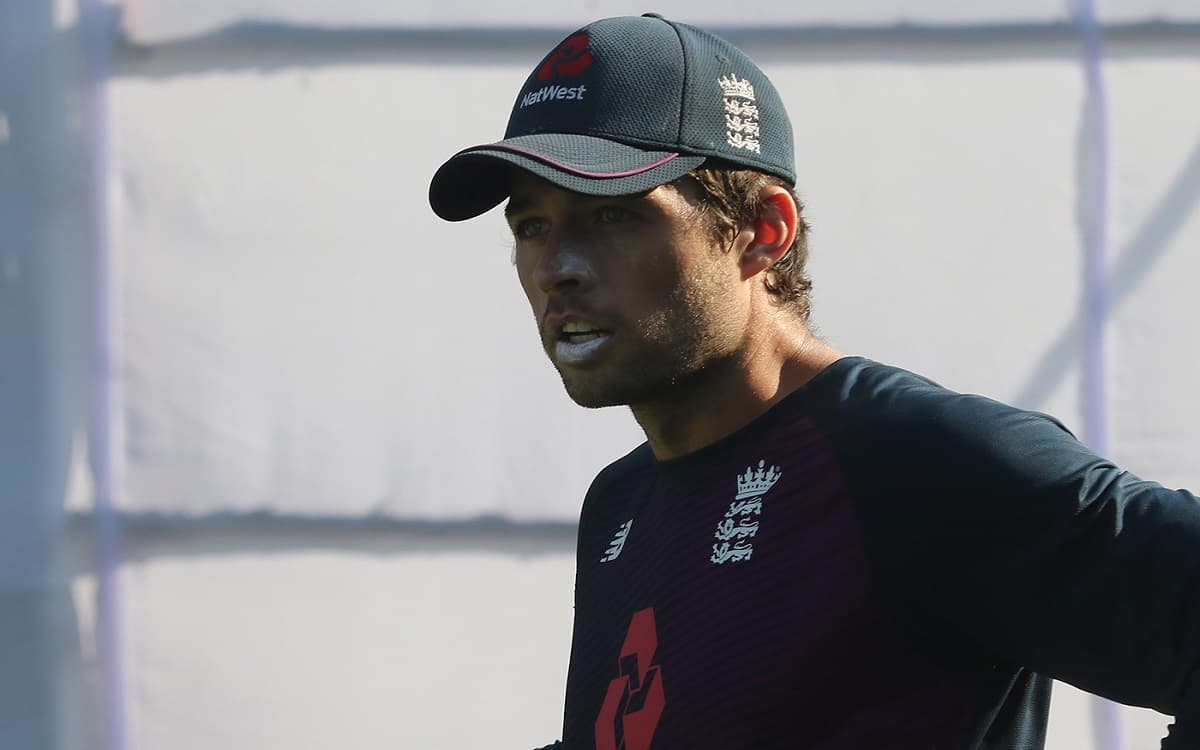 "I don't think (the next Test is a concern). I know what we are going to get. I guess they are pushing their conditions and their strategies and we know it is going to spin quite considerably from ball one. So it is more about trying to find a way to play well in those conditions," wicketkeeper-batsman Ben Foakes told the media on Sunday.


Sri Lanka's Cricket Board Gets Tom Moody To Revive Game

Foakes, 28, was the lone impressive performer for the visitors in the second and third Tests of the series. His wicketkeeping has received rave reviews with former India stumper Kiran More calling him one of the best wicketkeepers to tour India, one who has great head and hand position and also balance.

Although Foakes said he enjoyed wicketkeeping in India, he said the bounce on Indian pitches is not as consistent as it is on Sri Lankan pitches, which also aids a lot of turns.