England head coach Chris Silverwood, who took charge of the England team in October 2019 by pipping the likes of World Cup-winning former India coach Gary Kirsten of South Africa, has led England to five successive away Test wins and will be gearing up for more on the upcoming tour of India. 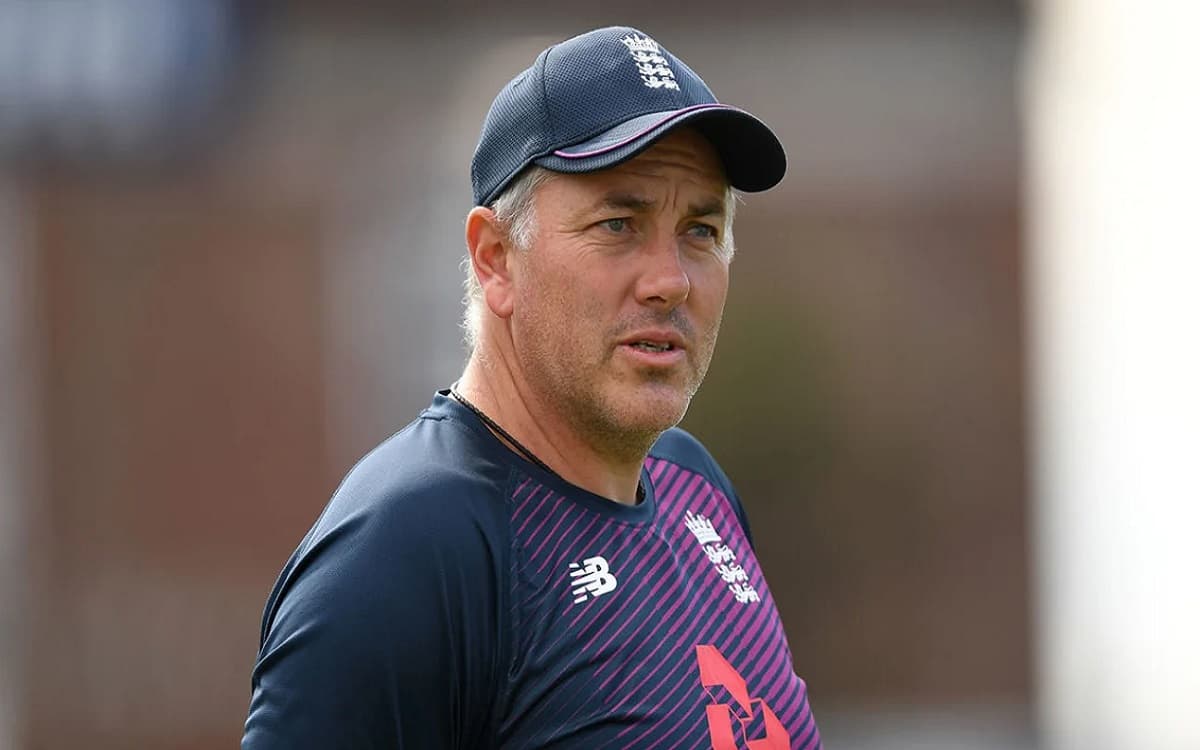 Silverwood, a former England cricketer who played six Tests, who had earlier served as Essex head coach and was England's bowling coach prior to taking over as head coach from Trevor Bayliss, guided England to a 3-1 win over South Africa away from home.


IND vs ENG: International Cricket Returns To India After More Than A Year

After home series wins over West Indies and Pakistan in the summer of 2020, Silverwood led England to a 2-0 Test series win in Sri Lanka last month. The only blip was at the start of his coaching career in November-December 2019, prior to the SA series when his team lost the Test series 0-1 to New Zealand.