IND vs ENG: Dom Bess Likely To Play If Pitch Is Spin-Friendly at Upcoming Test Match

England, who are keeping their cards close to the chest, may field off-spinner Dom Bess if the pitch for the fourth and final Test at the Narendra Modi Stadium here looks like offering help to spin bowlers. 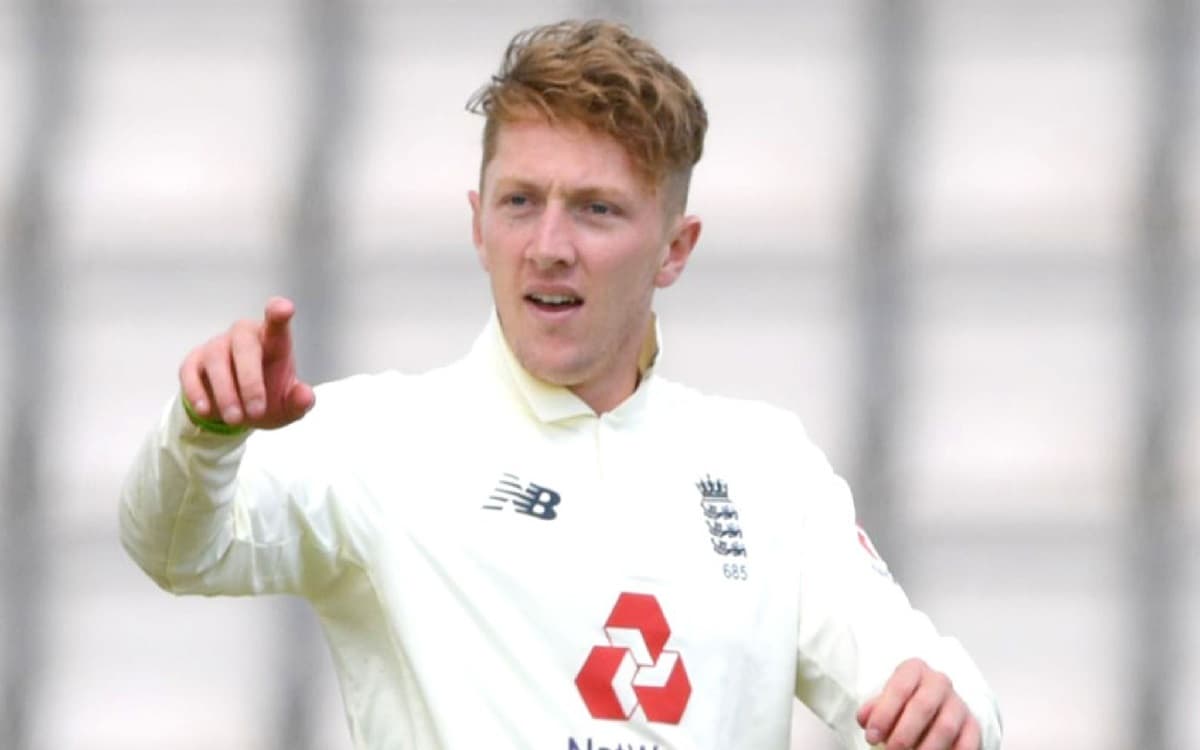 The team will be announced at the time of the toss by skipper Joe Root, who on Wednesday said that the team has done well despite inexperience.


IND vs ENG: Surinder Amaranth Suggestion To Indian Batting Line Up 'Pujara Fit To Open, Gill/Rohit At No. 3'

Bess, 23, was dropped after the first Test and replaced by Moeen Ali as part of their rotation policy and also because he didn't bowl well enough in the spin-friendly conditions of the second Test in Chennai. This could be his second Test of the series.

"It was certainly a tough pill to swallow. I didn't see it around the corner. I didn't think I needed it but, as time went on, it was probably the best option," he said. Bess said that the break has helped him get refreshed.

"I do think a lot about the game. I'm always trying to get better, whether thinking about it or doing it physically. So, the hardest part for me was getting away from it and I guess the management did it for me. It has freshened me up. I've thought about things and then had time to work on it," added the off-break bowler.

Bess is one of the many youngsters England has in their team. Most of them have been caught surprised by the testing conditions in India. Skipper Root said that the experience here in this series will serve them better.

"With the side we have and the inexperience - if you look at the young batsmen in the last match, I have played more Tests in Asia than all of them put together. I think this is a great learning experience for them. This is a great way for them to develop and understand a different style of Test cricket," said the England skipper.

Root added that the key will be to embrace the conditions. "It is not about being scared of the conditions. It is embracing them for what they are, however they turn out in this game and having the confidence in your own game to handle that."