Left-arm spinner Axar Patel's father was a rare parent in Nadiad town of Gujarat who let his son opt for cricket despite him being a bright student and a rank holder in school. 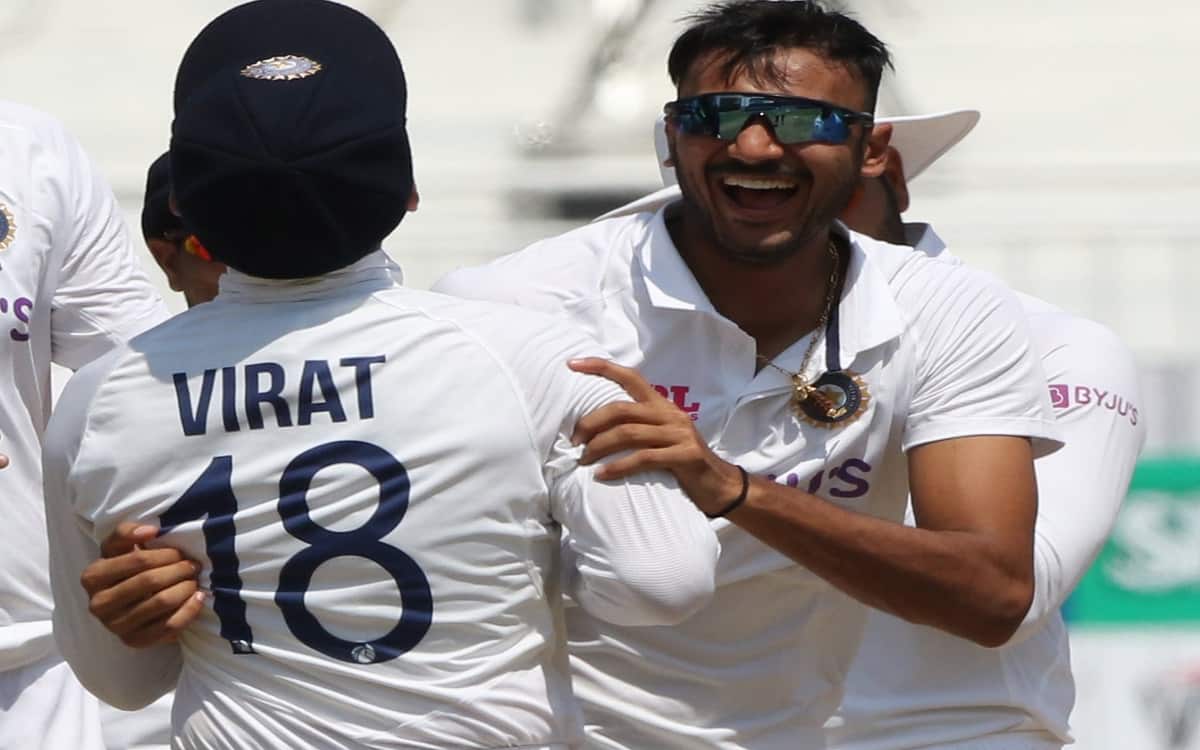 Among the parents of meritorious kids that a top Kheda district cricket official tried to convince to let their kids play cricket, he was met with stubbornness and often rudeness.


IND vs ENG: Ravichandran Ashwin Wants Indians To Be Proud Of Winning On Pitches That Aid Turn

Axar's father, now partially paralytic after a brain hemorrhage a few years ago, had wanted his son to become an engineer but once convinced by Sanjaybhai Patel, secretary and joint secretary of Kheda district cricket body between 1996-2015, he let him focus on cricket.

Patel was also the coach of the Kheda district cricket academy.

"Axar was good in studies and a rank holder. His parents wanted him to become an engineer. Every parent wants his kid to look at the future as becoming a cricketer can be risky. I spoke to his dad [employed in the agricultural marketing industry] and was happy with the response. He was a rare one to let his son put cricket ahead of studies," Patel told IANS from Nadiad.

Axar on Tuesday became only the sixth Indian to take five wickets in an innings on debut as India beat England by 317 runs in the second Test. He also dismissed England captain and batting mainstay Joe Root in both innings. Sanjaybhai Patel started coaching Axar at the age of 13 years.