IND vs ENG: Cheteshwar Pujara Has Now Played 28 Innings Without A Test Century

India's No.3 batsman Cheteshwar Pujara has now played 28 Test innings without scoring a century. His last century had come 17 Test matches ago, when he scored 193 against Australia in Sydney in January 2019. Since then he has scored nine half-centuries but has not been able to convert any of those into three-figure knocks. 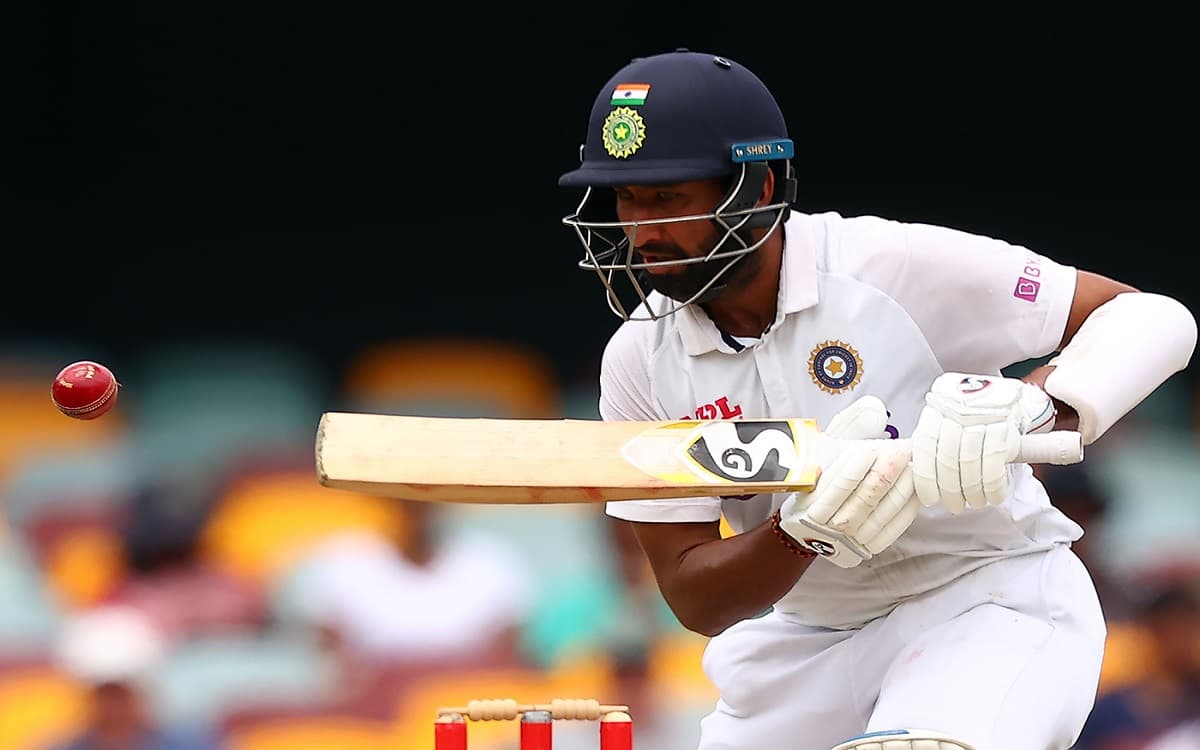 The closest Pujara, 33, came close to scoring a century since his 193 was when he scored 81 in the second innings of the Visakhapatnam Test against South Africa in October 2019. And the last Test century Pujara scored in India was the 143 against Sri Lanka in November 2017 in Nagpur. Of his 18 centuries, Pujara has scored 10 centuries in India and eight abroad.

Pujara seems to be particularly struggling against left-arm spinners. England's Jack Leach, for example, dismissed him for the fourth time out of six in the ongoing home four-match Test series, continuing right-handed batsman's troubles against the left-arms.

India skipper Virat Kohli was asked by IANS on the eve of the fourth and final Test about the problems faced by Pujara.