IND vs ENG, Brought Out The Sweep Shot After 13-14 Years: Ravichandran Ashwin

India off-spinner R Ashwin, who scored his fifth Test century after a five-wicket haul to help India take the stranglehold of the second Test, said he brought out his sweep shot for the first time after well over a decade. 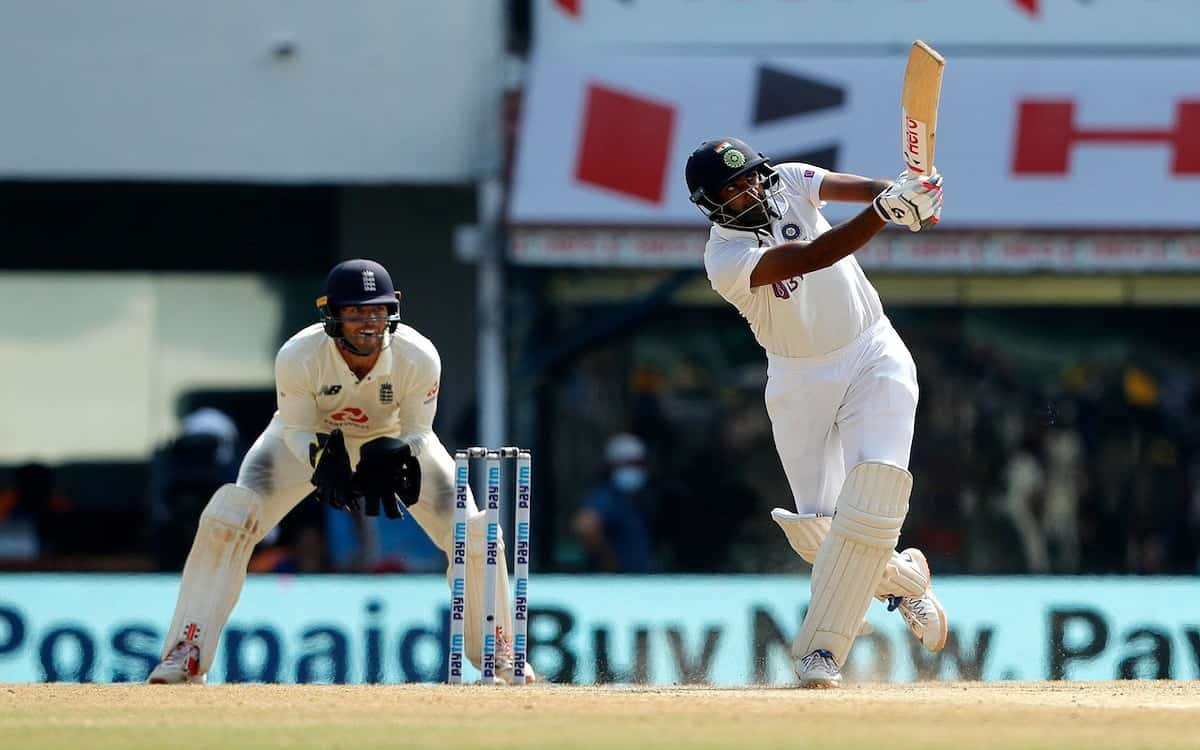 "After the last Test, we were thinking on how to counter [Jack] Leach and start bringing sweep to the game. The last time I was sweeping was probably when I was 19 years old; hit a couple of sweep shots, got dropped from the side, and maybe never played a sweep for the last 11, maybe 13-14 years."

"I've been practicing that shot for the last week to 10 days. Very, very thankful that the plan has really paid off," Ashwin, who scored 106 to help India make 286 in the second innings and set a target of 482 runs for England, said after the third day's play.

"We have been practicing along with Vikram Rathour. Rathour has been very, very helpful in trying to explore new options. He is someone who is facilitating me to go out there and be able to express myself, explore various options."

"I would love to credit him for how my batting has gone through the last four-five Test matches. He has kept me in the loop, said I have been batting very well. He asked me not to overthink but just look at the gameplan," he disclosed.