Notwithstanding India's remarkable series win over Australia on the recent tour Down Under, their entire batting unit has managed just one individual century over the last 11 Test innings since the tour of New Zealand in February 2019. 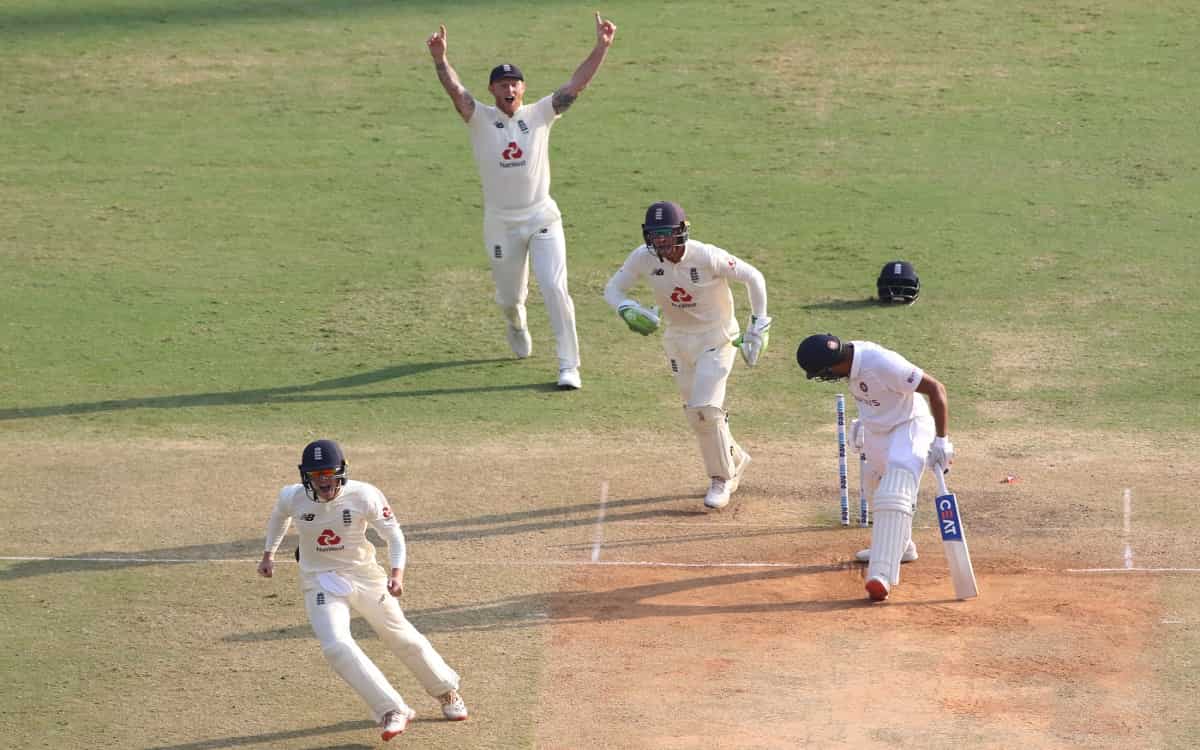 Left-handed batsman Washington Sundar came close to scoring a ton in the first innings of the first Test against England, which ended with a 227-run defeat for India on Tuesday, but ran out of partners and remained unbeaten on 85. Rishabh Pant and Shubman Gill to have scored in the nineties. But a big inning like what England captain Joe Root has been playing over the last three Tests has eluded India.

"If you have someone like Rohit Sharma, who has not exactly been a Test opener, to face the new ball, then the batting structure gets affected. Opening in Test matches is a professional and specialized job. Rohit is a great batsman but he is not exactly a Test opener. He was not groomed as an opener," former India all-rounder Manoj Prabhakar, who has in the past opened for India, told IANS.