IND vs ENG: Batsman Ravichandran Ashwin's Experience Pays Off As He 'Ambushes' England

It was a coincidence that former India leg-spinner Laxman Sivaramakrishnan, who as a state selector had once dropped R Ashwin from a Tamil Nadu junior team for poor batting performance, interviewed the off-spinner who scored his fifth Test century to put India in command on the third day of the second Test against England on Monday. 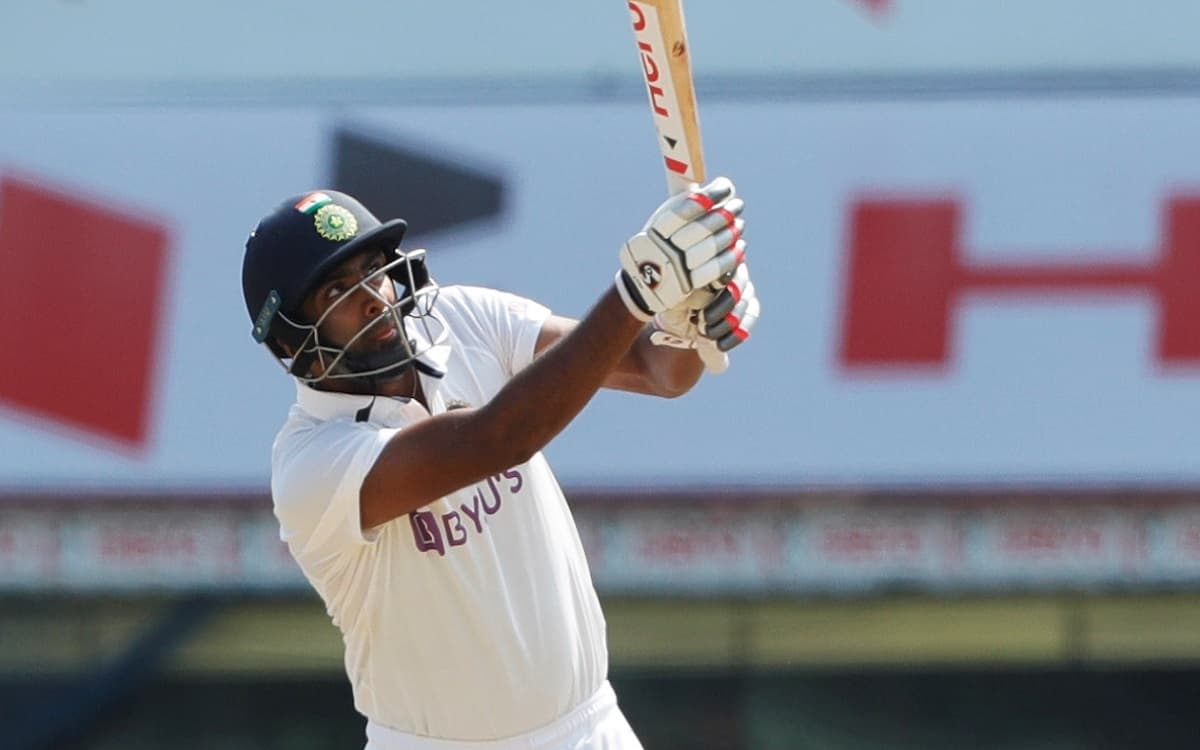 Ashwin scored his fifth Test century to help India set England a target of 482 runs to win at his home ground, the MA Chidambaram Stadium in Chennai.

While answering a query from Sivaramakrishnan, Ashwin recalled how as a 19-year-old he was dropped from the Tamil Nadu side for failing to play the sweep, a shot he played with great effect on Monday.

Over the last couple of months, Ashwin has rediscovered himself as a batsman to return to the league of Test all-rounders after over three years without even a half-century saw him slipping into the bracket of tail-enders and being pushed down the batting order.

The 34-year-old, who has continued taking wickets in a heap, had scored four centuries and 11 half-centuries in the first six years of his Test career. But after the tour of Sri Lanka in August 2017, his batting had dipped even though his teammate Ravindra Jadeja improved his batting in Test cricket to justify claims of being the team's sole all-rounder.

But the last two months have shown Ashwin has revived his ability to bat in every mode.

"Till I was there for two years with the team (as administrative manager between 2017 and 2019), his batting really went down. He was a shadow. Since Sydney, it has picked up. He is simply getting his batting act back," Sunil Subramanian, who has also coached Ashwin between the age of 19 and 27, told IANS.

Ashwin displayed grit to bat out 128 balls for an unbeaten 39 against Australia in the third Test in Sydney. His effort of batting through back pain, taking blows on his body, especially from fast bowler Pat Cummins, helped India draw the third Test when it looked like Australia would stroll to a win.