India will look to build on the confidence they gained in defending a target in the fourth T20I and win the fifth and final match at the Narendra Modi Stadium on Saturday to clinch the series. 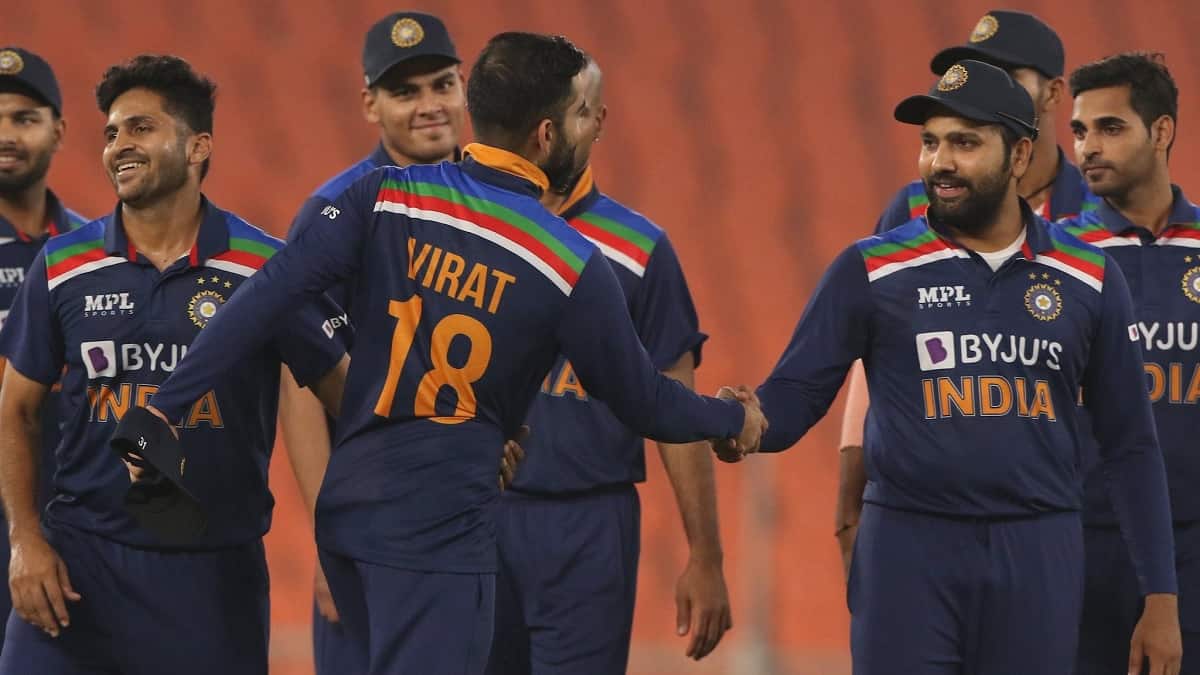 The hosts have leveled the series from a match down twice. They lost the first and the third matches but won the second and fourth matches. The latest victory on Thursday came while defending a target of 186 runs.

The first three matches went in favor of teams chasing and it seemed like England would win Thursday's game when they put India in and got the early wicket of Rohit Sharma. However, Suryakumar Yadav, playing his first innings in international cricket, hit a quick half-century to put India on track.

In each of India's wins, one of the two Mumbai Indians' stars -- Ishan Kishan or Suryakumar, has clicked with the big-hitting and caught England by surprise.