IND vs ENG: 50 Percent Spectators To Be Allowed For 2nd Test Between India And England In Chennai

Up to 50 percent of the seats at the M.A. Chidambaram Stadium will be allowed to be filled with spectators for the second Test between India and England which is scheduled to be played from February 13 to 17, the Tamil Nadu Cricket Association (TNCA) said on Tuesday. 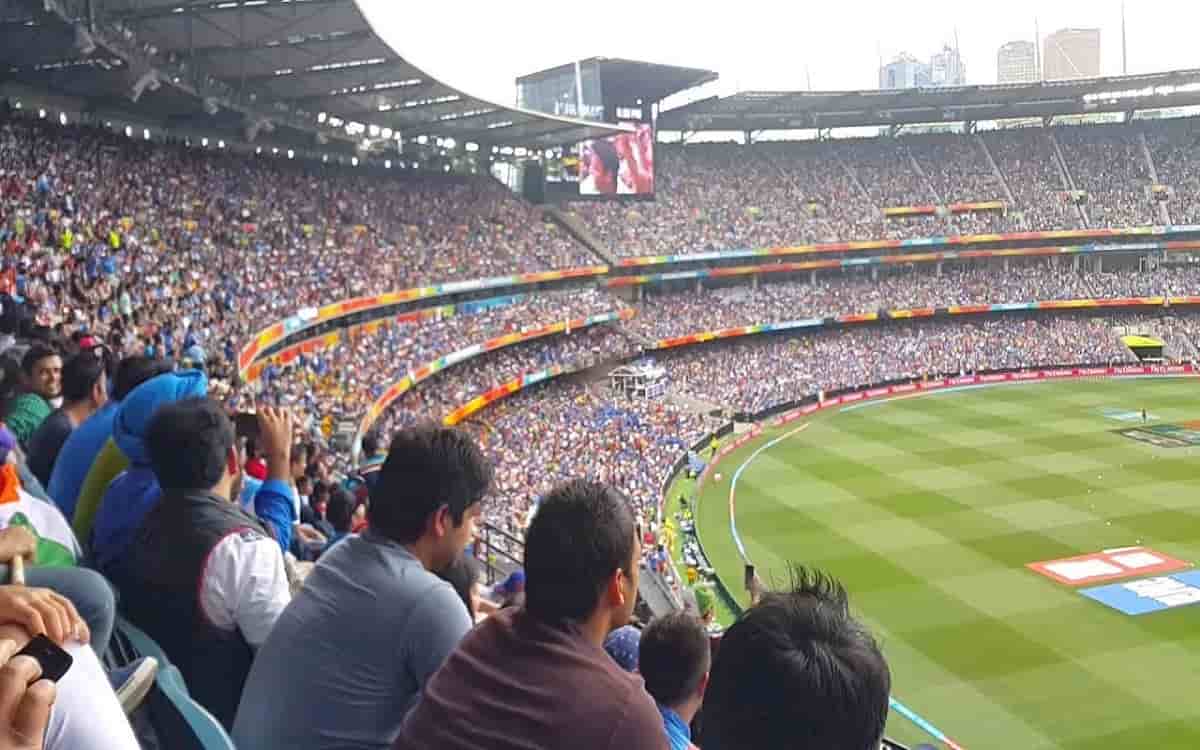 "In view of the Government announcement that 50% occupancy would be allowed in stadia, Tamil Nadu Cricket Association will allow 50 percent spectators for the 2nd Test to be held between 13th and 17th February 2021," TNCA secretary R.S.Ramaswamy said in the statement.

"The first Test Match between India and England being held between 5th and 9th February 2021 will be played behind closed doors without spectators as a precautionary measure for COVID-19 situation. Further details will be communicated shortly," he further said.

In the Standard Operating Procedure for the resumption of sports competitions in the country released on December 26, the Sports Ministry had allowed for stadia to filled up to 50 percent of their seating capacity in outdoor events. However, the cap on the number of spectators allowed could vary according to guidelines of local governments where the event is being held and on the basis of what the organizers decide.

Earlier, members of the Indian and England teams returned negative results to their Covid-19 tests and completed their quarantine periods ahead of the first Test.