IND vs ENG, 3rd Test: Records Made And Broken In The Pink Ball Test At Motera

India defeated England in the 3rd Test match played at new Motera Stadium and took a lead in the four-match series 2-1. The pink ball Test was done and dusted within two days after India's spinners rattled England out cheaply in both innings. 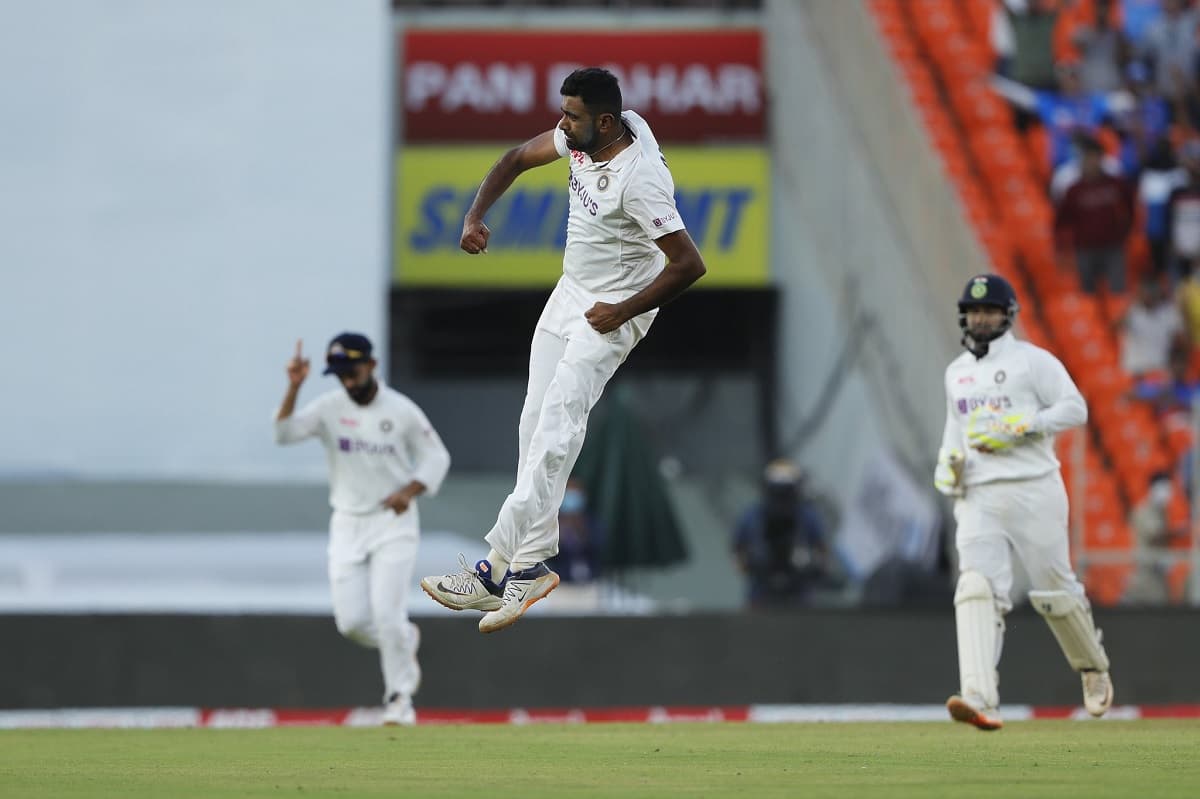 Let's take a look at all the records made and broken during India vs England pink ball test:

Ravichandran Ashwin became the 2nd fastest bowler to take 400 test wickets. Ashwin needed just six wickets before the start of the 3rd Test and claimed the milestone wicket in the second innings of England. He achieved this record in 77 tests, overtaking Dale Steyn and Richard Hadlee(80 tests), and is only behind Sri Lanka's Muttiah Muralitharan, who did it in 72 matches.