Opener Rohit Sharma has said that he expecting the new wicket at the renovated and refurbished Motera stadium to help the spinners in the third Test just like the one in the second Test. 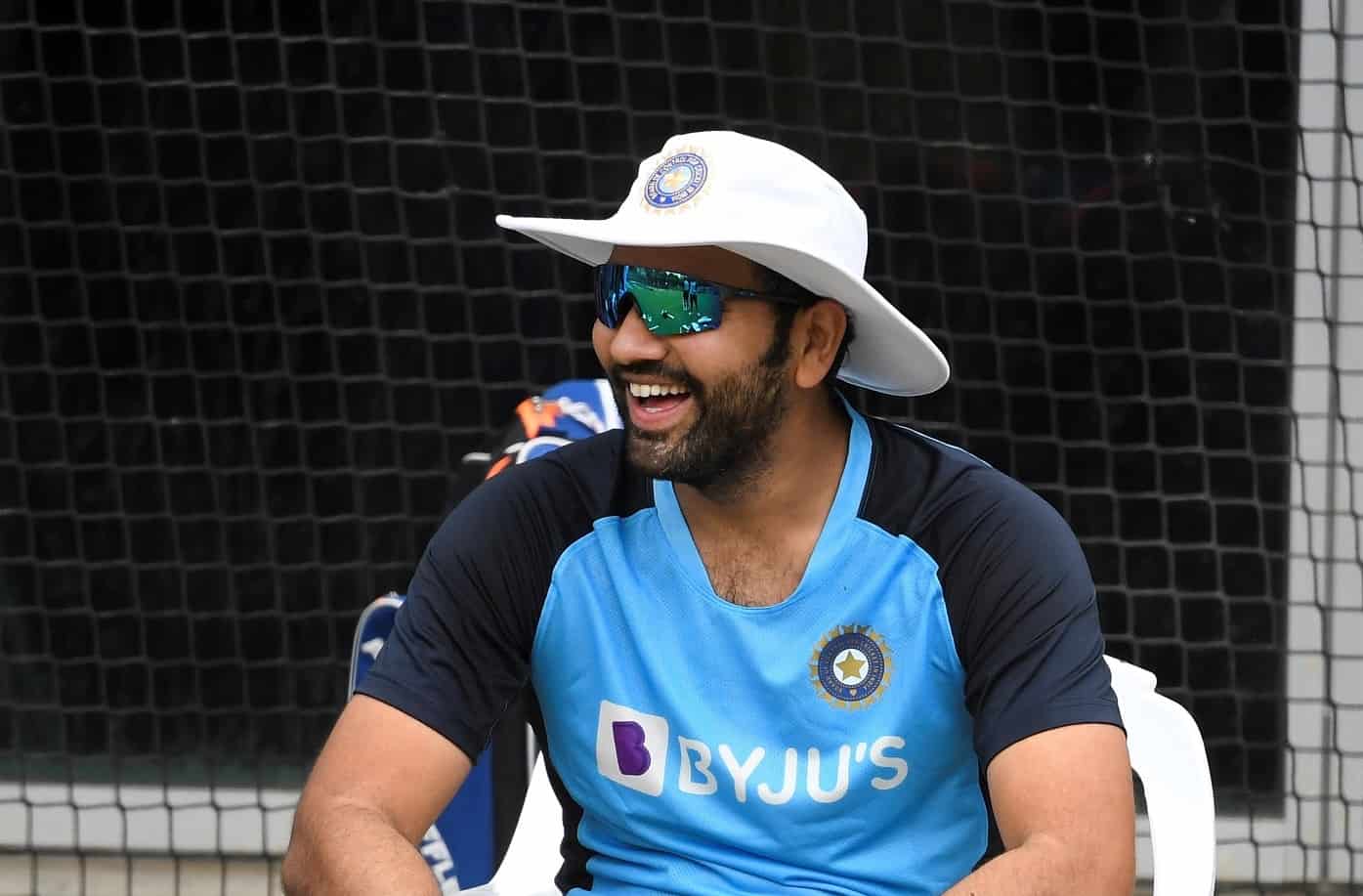 He also added that the team will try and get used to the lights and the shiny seats at the venue during Monday's extended practice session.

India and England play the third of the four-Test series at the Sardar Patel Stadium in Motera from Wednesday.

"Focus (during the practice on Monday) will be on lights and new seats as they will be shiny. We will have a long day tomorrow. We will get used to slipping catching and outfield catching. Every new ground you go to, you try to get used to those lights, the surroundings, the atmosphere in the ground... everyone will do 10-20 minutes of individual preparation to get used to the outfield and the lights," he added.

The India opener, who hit 161 in the first innings of the second Test to take the initiative away from England and help his team win, said that they are only thinking about the next Test and are not thinking too much about the World Test Championship (WTC) final.