Following the defeat in the first Test in Chennai, the Indian cricket board has removed its curator who was to oversee the pitch preparation at the MA Chidambaram Stadium for the second Test, starting on Saturday. 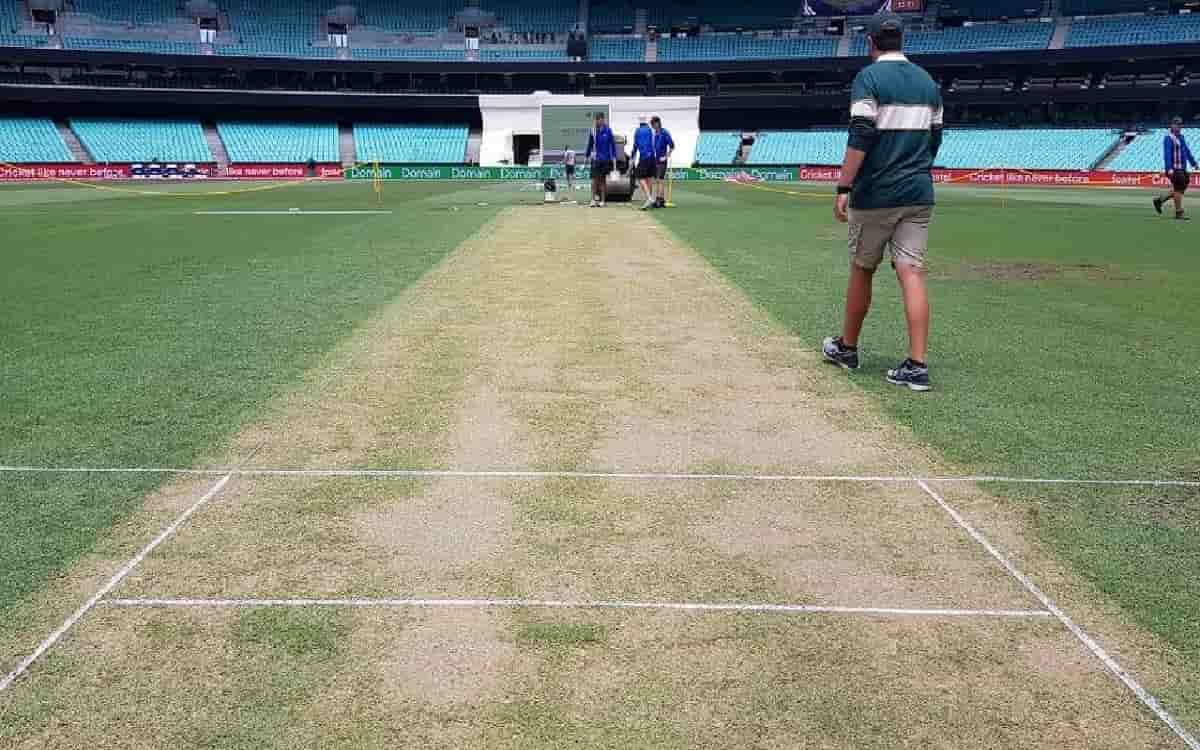 Now, the Indian team management is overseeing the pitch preparation along with chief local groundsman V Ramesh Kumar, who hadn't prepared a pitch even for a first-class game before the first Test that India lost to England here on Tuesday. Now, Kumar has been assigned the crucial task of preparing the pitch, for which black soil will be used instead of red.

The gap between the first and the second Test, which is to begin on February 13, is only three days. But the Board of Control for Cricket in India (BCCI) curator Taposh Chatterjee of Central Zone was sent off immediately after the first match and, instead, tasked to oversee the preparation of pitches for the Vijay Hazare Trophy matches in Indore and Jaipur.

The development is strange considering that the BCCI panel of curators, which was to be reviewed and revised at its annual general meeting in December, has four others besides Chatterjee in the elite panel. Ashish Bhowmick, who will prepare the Motera wicket for the third and fourth Tests against England, Prashanth K, Sunil Chauhan, and Prakash Adhav are the others. There were five other curators in the emerging panel earlier.

"Taposh has left. He was there for the first match. V Ramesh Kumar will oversee the preparation for the second Test," TNCA secretary RS Ramaswamy told IANS.

Kumar is a businessman and had, in the past, not even prepared a first-class wicket.