Ind vs Eng, 2nd T20I: Focus On Batting As India Aim To Level Series Against England 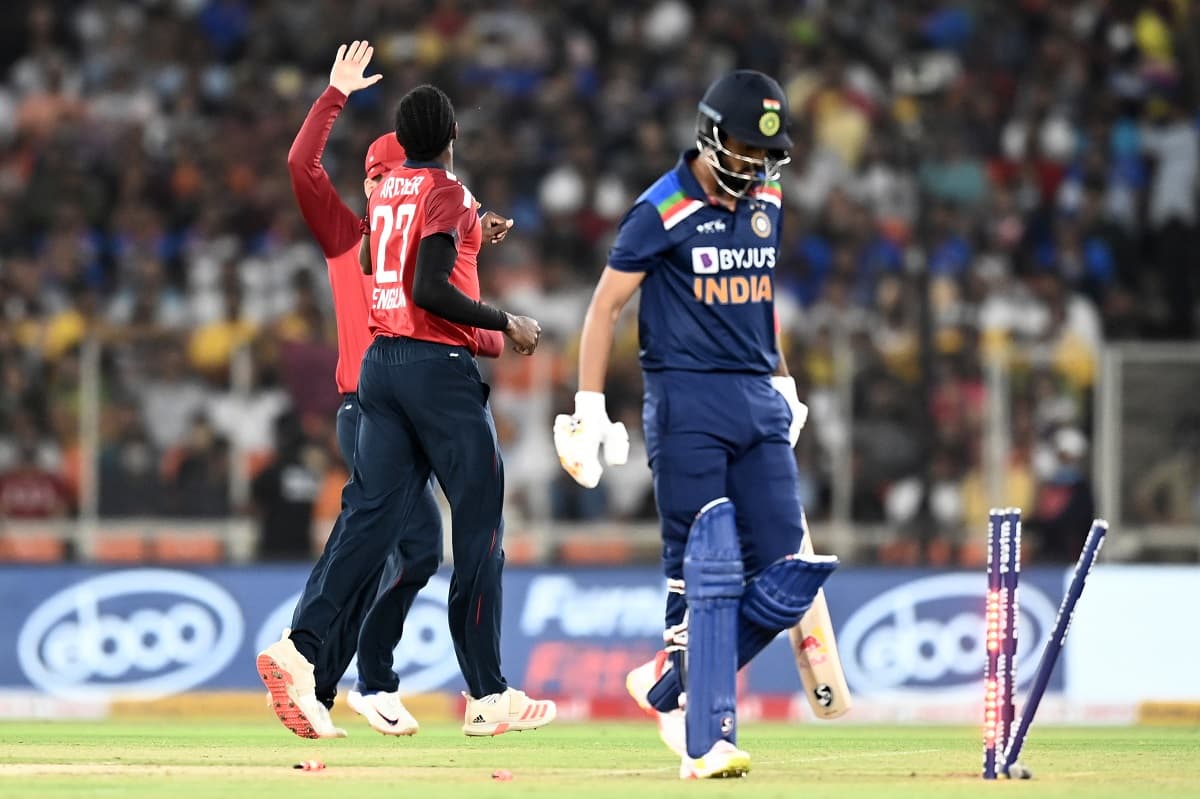 The five-match series is deemed as a dress rehearsal for the T20 World Cup, scheduled to be held in India in October-November this year, with the hosts looking to iron out chinks and form a perfect combination.

Virat Kohli's team is also trying to bring in a different philosophy to batting, dishing out power-hitters, and not relying on one batsman to hold the innings. That strategy had failed in the first T20I as India failed to put up a big and competitive score after many batsmen perished trying to play big shots.

KL Rahul and Shikhar Dhawan will again open the innings in the absence of Rohit Sharma, who is being rested for the first two matches.

The two opening batsmen failed to get going in the first T20I -- Dhawan making four off 12 deliveries and Rahul getting just one in four balls. Kohli, at No. 3, fell for a duck.