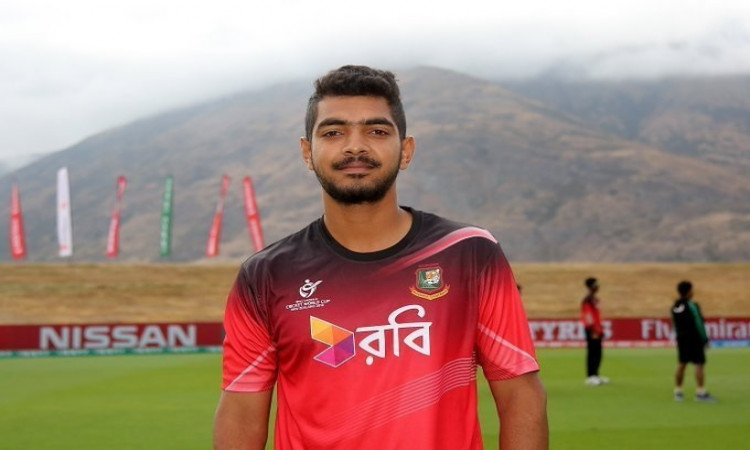 Kolkata, Nov 20: Bangladesh reserve opener Saif Hassan has been ruled out for the second Test against India, scheduled to be held in Kolkata from Friday.

Hassan split his finger webbing while on 12th man fielding duty during the first Test of the series in Indore, which the hosts won by an innings and 130 runs. If reports are to be believed his injury hasn't healed enough.

"Medical team is of the opinion that he will benefit from being rested to full recovery. Taking the state of injury into consideration, Saif has been ruled out of the second Test," the Bangladesh Cricket Board (BCB) was quoted as saying by Cricbuzz.

Earlier on Tuesday, the Indian team arrived here for the second Test, which will be the first time ever that they will be playing a day-night Test match. The match will be played between November 22 to 26.

India are set to play their maiden Day-Night Test at the Eden Gardens and BCCI President Sourav Ganguly is an excited man.