Ind vs Aus: Vaughan Predicts Convincing Win For Aussies Against India In All Formats

Hosts Australia is the favorite to win the series against India across all formats, former England captain Michael Vaughan has predicted, pointing out that Aaron Finch's team was outstanding in the first game on Friday. 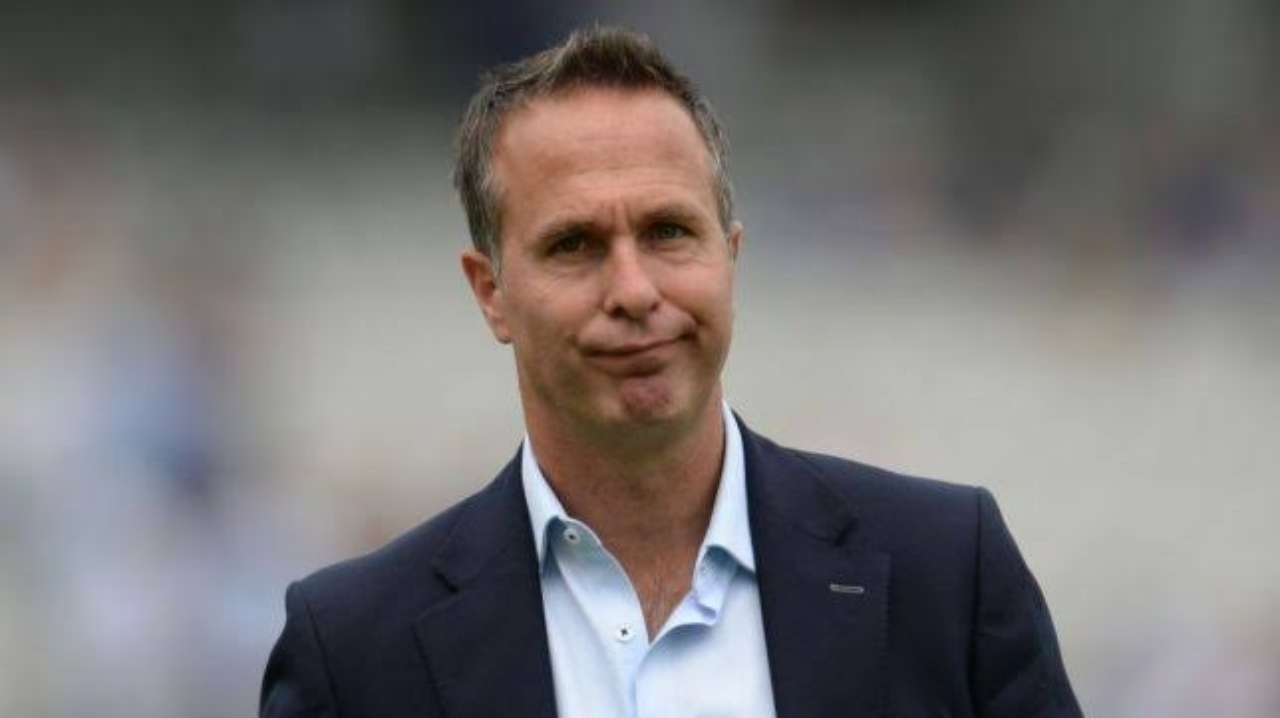 India lost to Australia by 66 runs at the Sydney Cricket Ground after the hosts scored 374 for six in their 50 overs. The two teams face off again on Sunday, at the same venue.

Vaughan expressed his opinion on Twitter and criticized India heavily.

"Early call... I think Australia will beat India this tour in all formats convincingly," he tweeted.

"India's over-rate is appalling... !!! Body language defensive... fielding is my standard (shocking)... Bowling ordinary!!! Aussies on the other hand have been outstanding... Long tour for India me thinks," added Vaughan.

As Australian batsmen prospered, none of the Indian bowlers looked good. Worse, India did not have a back-up option to lend support to their bowlers, who were leaking runs by the bucketful.

"This Indian ODI team is too old school for me.... Just 5 bowling options & the batting isn't deep enough!!!" Vaughan added.

Former India cricketer Sanjay Manjrekar too criticized the balance, saying that India does not have an all-round option.

"That's why need pure batsmen who can bowl 3-4 overs. Big concern for India that none of their batsmen can bowl a single over. Aus have Stoinis and Maxwell," the former Test batsman tweeted after Friday's match.