IND vs AUS: Unhappy Aus Say Jadeja Replacement Should Have Been Like-For-Like

The Australia team on Friday said that they were fine with Ravindra Jadeja being replaced by a concussion substitute after the first innings but their main contention was that it should have been a like-for-like replacement and not a leg-spinner Yuzvendra Chahal. 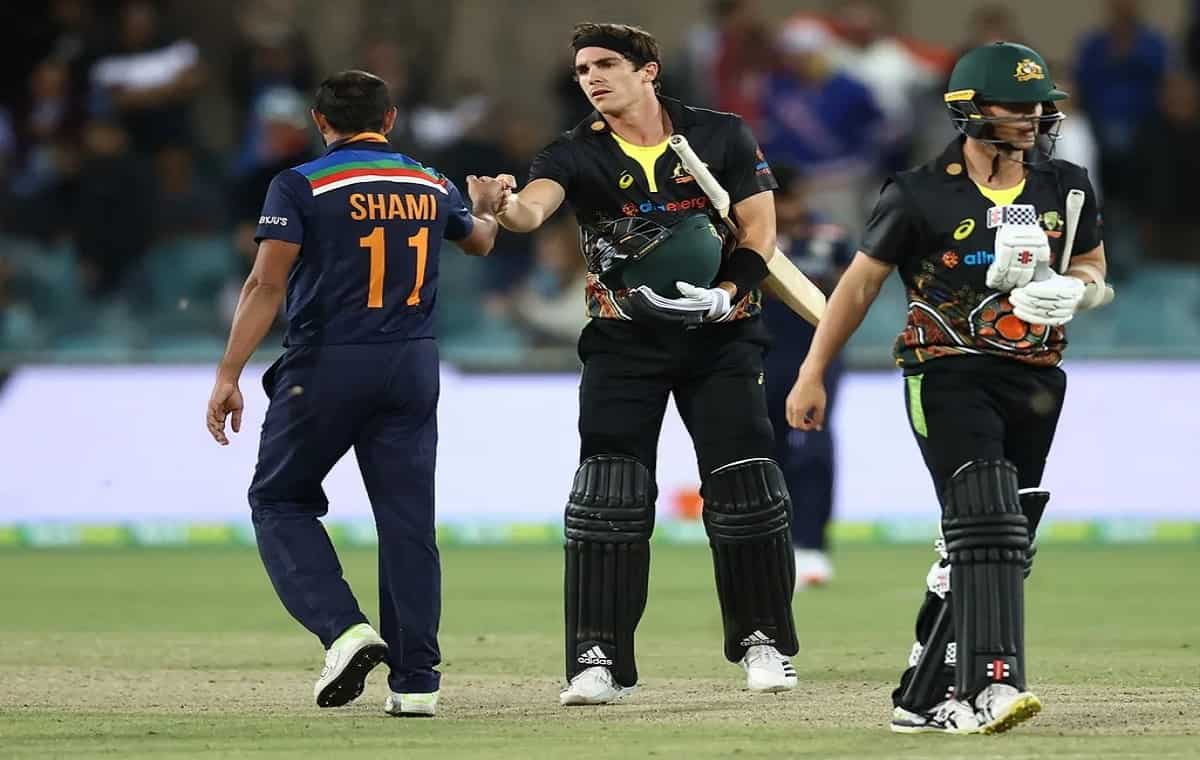 Chahal picked three for 25 to win the man-of-the-match award and help India win the first T20 International. The wickets he took were of captain Aaron Finch, Steve Smith and Matthew Wade. He had come in place of Jadeja, who was hit on the head in the last over by a delivery from Mitchell Starc. Jadeja had earlier struggled with a hamstring injury in the 19th over and it seemed likely that he wouldn't even be able to field, let alone bowl.


He was feeling dizzy, says Samson on Jadeja

Australia all-rounder Moises Henriques said that replacing Jadeja with Chahal was not fine although they did not have any issue with concussion substitute.

"The like-for-like for me was one is an all-rounder, gun fielder and the other one is out and out bowler who bats at 11. That is the only thing from my point of view. It had nothing to do with his hammy (hamstring). I'd like to look at it as a like-for-like decision," said Henriques in the post-match press conference before adding that the decision of replacing him with a concussion substitute was fine as it was made by medical professionals.

"I think the concussion was fine. If the player gets hit on the head, he needs to be replaced if the doctor thinks, it is fine. But it will have to be like-for-like, that is the only thing for me. These are the rules of the game whether players like or not but moving forward, to make it fair, I think like-for-like replacement is the way to go," Henriques added.

Though Chahal's entry to the field initially had surprised Australia coach Justin Langer, who was seen having a visibly animated discussion with match-referee David Boon during the innings break, captain Aaron Finch played down the matter.

"Their doctor had ruled Jadeja out due to concussion. You can't be challenging a medical expert's opinion," said Finch after the match.

India's decision to replace Jadeja with Chahal could be justified as they did not have any other spinner on the bench except for Chahal. Washington Sundar was already playing in the eleven.