Ind vs Aus: Uncertainty Over Stoinis Ahead Of The 2nd ODI

Australia's pace-bowling all-rounder Marcus Stoinis limped off the field during his seventh over -- 33rd of the innings -- of the first ODI against India on Friday, after helping Australia contain the Indian batsman at the Sydney Cricket Ground. 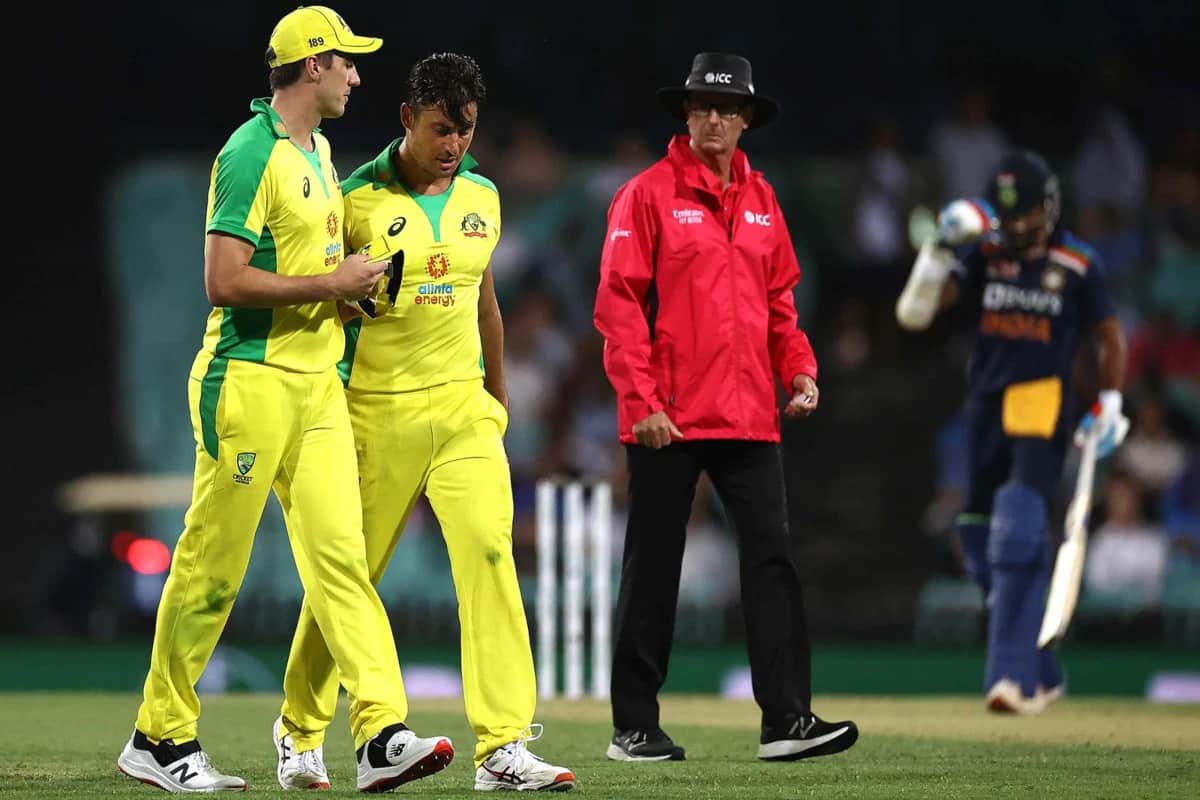 Stoinis, whose quota of 10 overs, was completed by off-spinner Glenn Maxwell.

The Aussies, however, don't have to fret as they plenty of all-round options who can replace him.

Cameron Green, Moises Henriques, and Daniel Sams are on the bench and Australia batsman Steve Smith spoke very highly of Green who he faced for the first time in the nets ahead of Friday's day-night match.

"I don't know, I haven't seen him. Fingers crossed he is okay," said Steve Smith about Marcus Stoinis while speaking to reporters on Friday.

But Smith, who made a 66-ball 105 to help Australia win, said that someone has to come in and it could be Green.

"If he is not (fit) then someone has to come in, he has to bowl, yes perhaps Cameron. He started the (Sheffield) Shield season (Australia's premier domestic competition) really well. I faced him for a couple of balls this afternoon in the nets. That was the first time I saw him bowl. He bowls a heavy ball (one that hits the bat hard and is tough to time). Impressive talent. Hopefully, if he gets opportunity he can take it with both hands," said Smith.