Veteran batsman Shaun Marsh is among those that Australia are looking at to take the role of opener for their first Test against India, coach Justin Langer said on Friday. 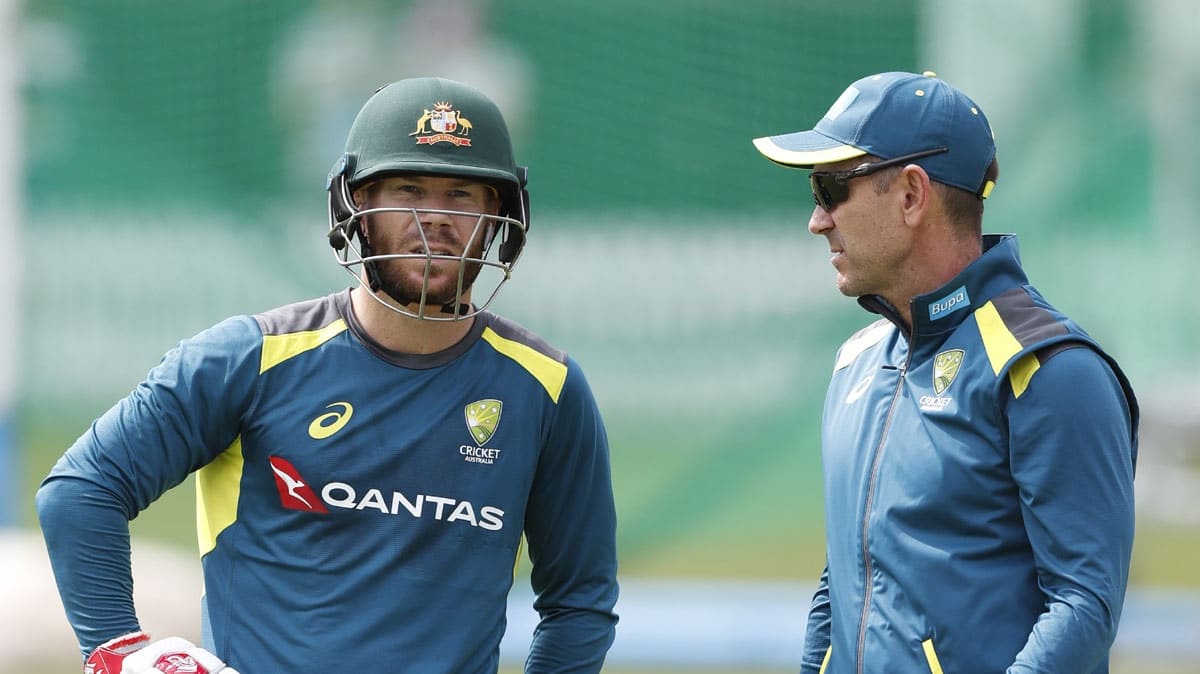 Marsh, 37, last played for Australia in an ODI against Sri Lanka in June 2019 and his last Test match was in Sydney against India in January that year.

With David Warner ruled out of the first Test and questions hanging over the condition of young Will Pucovski, Marsh's prolific performances in Australia's domestic first class tournament have led to him becoming a prospect.

"His numbers in Sheffield Shield cricket -- not only this year but the back end of last year -- were absolutely elite. There's no more popular player in the Australian cricket team than Shaun, maybe his brother (Mitch) actually."

Marsh scored three centuries in his last four matches for Western Australia in the Sheffield Shield. He however has a contender in Marcus Harris, who himself has been in good nick in domestic cricket and played for Australia A in both of their tour matches against India.

"You can imagine I'm very passionate about getting the opening partnership right," said Langer. "I know how important it is to a successful team. We'll be working through that and hopefully get the pieces of the jigsaw puzzle right for the first test match and beyond next week."