India could suffer a whitewash in their ongoing Test series against Australia after their stunning eight-wicket defeat in the first Test in Adelaide, according to former Australia captain Ricky Ponting. 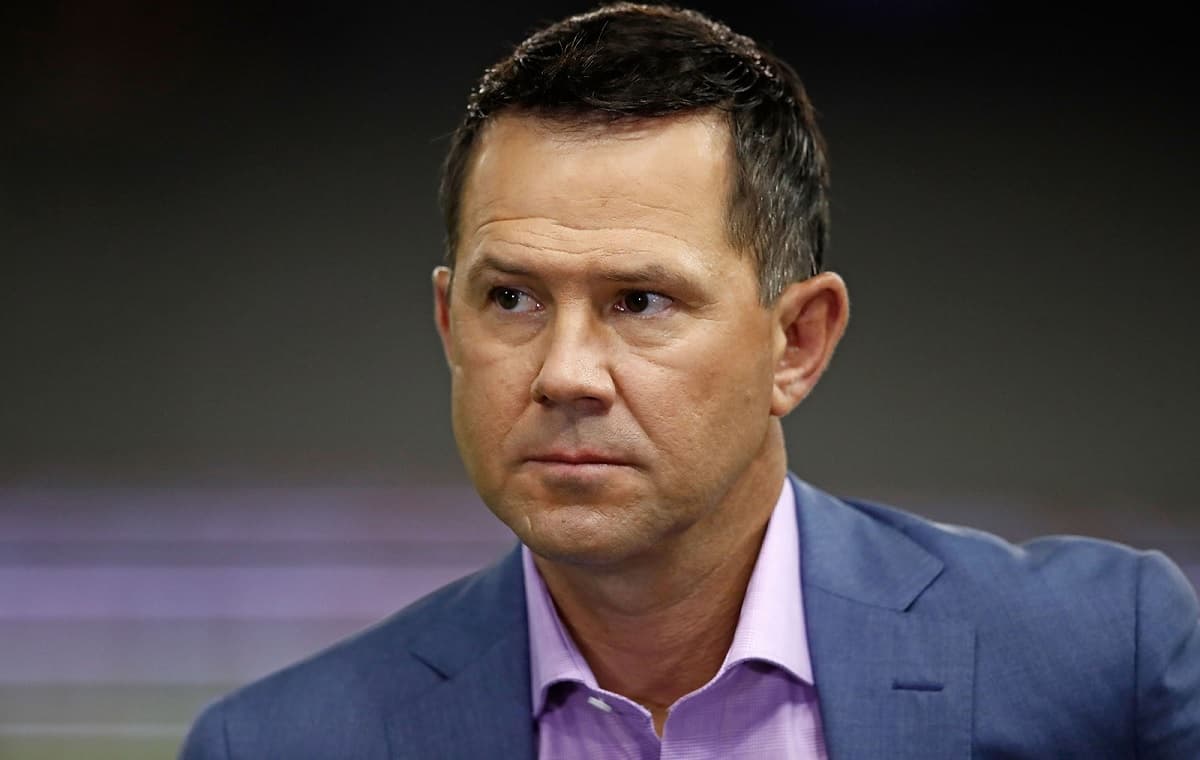 The second Test starts on December 26 at the Melbourne Cricket Ground.

"There could be a good chance (of a sweep). Let's hope we do get a result in Melbourne and if we do, I think India are going to find it really hard to bounce back and win a game," Ponting told cricket.com.au.

India were blown away for 36 runs in the second innings -- their lowest ever total in Test cricket and the joint fourth lowest score in 2,396 Test matches played over 143 years. They eventually lost the match by eight wickets and Ponting said that with captain Virat Kohli also not available for the rest of the series, there is no one to pick up the visitors' spirits after that bruising defeat.

"I am sure but there's one thing to make selection changes there's another to lift the spirits back up again and make sure they're mentally right for the next challenge because the Australians are not going to go away now," he added.