IND vs AUS: Team India's Coaching Staff Too Is Made Answerable

Ever since Ravi Shastri and his support staff took over the reins of the Indian cricket team in August 2014, following India's disappointing loss to England in the Test series, the national team's overseas performance - in South Africa, England, New Zealand, and Australia, also known as SENA in cricket parlance - has continued to be unsatisfactory as earlier, despite their 2-1 historic win in Australia in 2018-19. 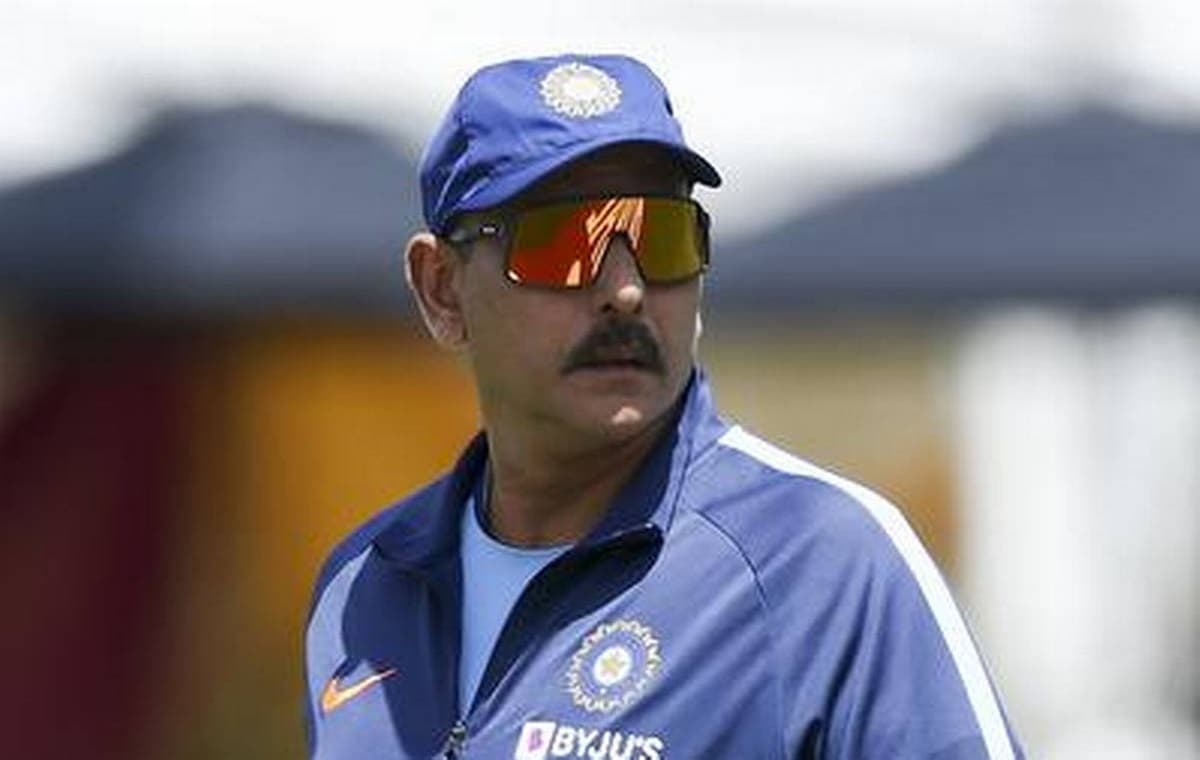 Together with the two wins on their last tour of Australia, India has won just four of their 19 Tests since August 2014, when the Shastri-headed support staff took charge of the team. Although Anil Kumble as the head coach of the team between mid-2016 and mid-2017, India did not tour any of these countries under his stewardship for Test matches.

India's other two wins in the period in the SENA nations have been one in England and one in South Africa. As against that, Sri Lanka has notched up two wins (both in South Africa) in 16 matches and Pakistan has won three (all three in England) in the SENA countries, deemed to be the toughest for south Asian nations.

For the Indian cricket board, with such vast resources and talent pool, a world-class T20 league where the world's best current and former Test cricketers like Kane Williamson, Steve Smith, AB de Villiers, Trent Boult, Ricky Ponting, etc. feature and guide youngsters, this record makes for poor reading. This, especially when the Board of Control for Cricket in India (BCCI) is targetting the ICC World Test Championship final next year.

If India is to call itself the world's best, the team needs to show up with results across all countries, especially the SENA nations.

The latest debacle in the first Test at Adelaide last week, when India squandered away a strong position from the second day onwards, summarised the problems India is facing in all three departments and how the coaching staff has failed to help the players sort out issues.

India failed with the ball, allowing the last three wickets get 80 vital runs, they failed on the field dropping catches, including that of Tim Paine who took Aussies to within 53 runs of India's lead on the second day, and then the batting collapsed for 36 on the third day.

Last year, batting coach Sanjay Bangar was replaced with Vikram Rathour after favorites India failed to reach a modest 240-run target. But it does not seem to have made any improvement. The team has now failed to get to 250 runs in the last six innings. It managed 165 and 191 in the first Test at Wellington and then 242 and 124 in the second Test at Christchurch during the tour of New Zealand in February-March. The visitors made 244 in the first innings at Adelaide but were shot out for 36 in the second. No wonder India lost all three matches.

"When teams lose, the questions will be raised because they are part of the team, they have to be answerable because theirs is a professional job. They have to answer fans. You have to question them," said former India star all-rounder and team coach Madan Lal, who is now part of the Cricket Advisory Committee (CAC) of the BCCI.

Madan Lal says there is no excuse for dropping catches and adds that you have to plan to get the tail. India has had problems with catching throughout this tour, dropping close to 20 catches in seven international games, including four in Adelaide Test's first innings.

They also dropped catches in New Zealand, England, and South Africa prior to that.

They have got stuck into the tail in all the countries with Sam Curran of England holding them off multiple times on the 2018 tour.

"With tail, you have to plan properly. There is no excuse for dropping catches in this day and age, especially when you have all the facilities and fielding coaches. If you still drop catches, then it is not right," added Madan Lal.

"We dropped catches, otherwise we would have had a lead of over 100 runs. Labuschagne and Paine were both dropped," he said, hinting that catches could have given India a cushion against a batting disaster.

Madan Lal also said that questions need to be asked to the coaching staff.

"How did the batting disaster happen, why these mistakes, the batting coach needs to answer," the 1983 World Cup-winning player said.

However, the new CAC, which includes Madan Lal, can only decide or review only if they get an intimation from the BCCI.

"We can't take any decision on the coach. It is outside our purview. It comes to the CAC only after the BCCI decision," added Lal.