Ind vs Aus: Sledging Not Going To Work On Great Players Like Kohli, Says Waugh

Former Australian captain Steve Waugh has said that sledging against "great players" like Virat Kohli won't work and it might even inspire him to get more runs. 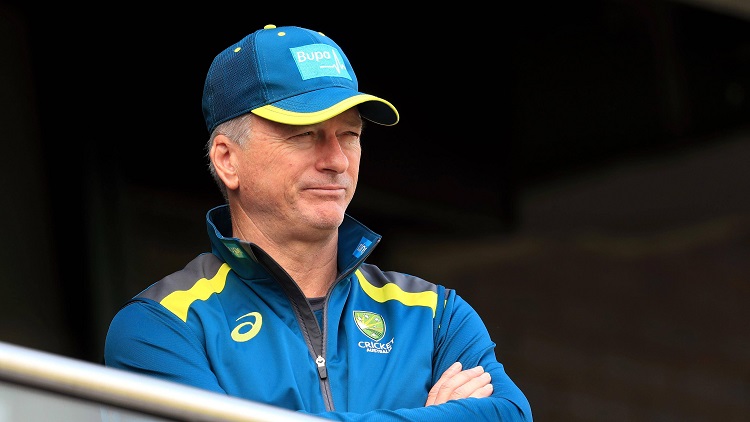 “Sledging is not going to worry Virat Kohli, it doesn’t work against the great players and you’re better off leaving those guys alone. I think any extra motivation will make them dig in more and get more runs. So you’re better off not saying much to him.” Waugh told in an interview with SNTV.