Ind vs Aus: Rahul Ready For The Triple Responsibilty After A successful IPL 2020

Shouldered with triple responsibility -- of a wicketkeeper, premier batsman, and vice-captain of the Indian limited-overs teams - KL Rahul on Wednesday said that the recent experience in the Indian Premier League (IPL) has given him a feeler for the multiple roles and he is willing to bat at No.5 where he enjoyed in the last series he played for India. 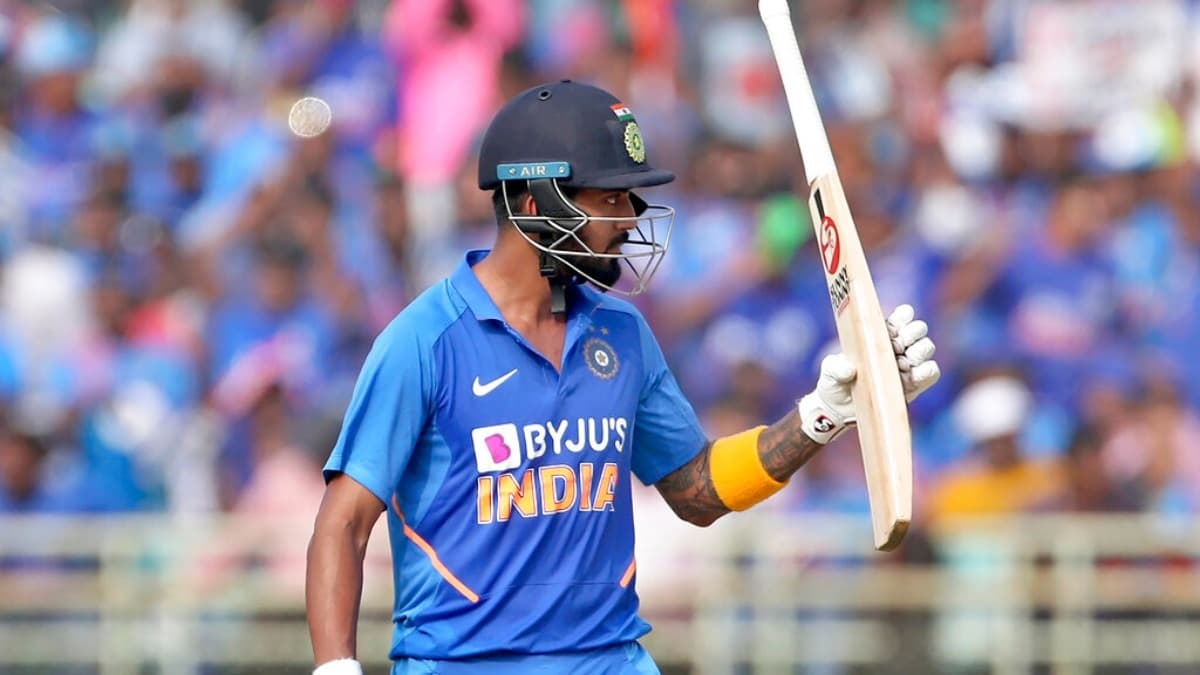 "I batted at No.5 the last time I played for India and I really enjoyed it. I am willing to bat wherever the team wants me to," Rahul said at a media conference.


Ind vs Aus: KL Rahul Ready Utilise The Teachings Of Dhoni On Field

The batsman scored an unbeaten 88 and 112 in two of the three ODIs against New Zealand in an away series in February before Covid-19 batting at No. 5.

Rahul, who led the Kings XI Punjab and opened the batting in the IPL, also said that his taking on the role of wicket-keeper gives the India team the luxury of playing an additional batsman or bowler.

"I did get a little bit of a feeler with the IPL. I had to play similar roles there as well. It was challenging, it was new. I think I got used to that role. Started enjoying it, so I think I will hopefully continue the same here," said Rahul.

The Karnataka player, who made his ODI debut in 2016, has played just 32 ODIs so far. He also made his T20I debut in 2016 but has played just 42 matches in the shortest format over the last four years. This is something he felt did not allow him to settle into any specific role for a consistent period. But with MS Dhoni not playing after World Cup 2019, Rahul began to get chances. Between December 2019 and February 2020, he played nine one-dayers for India before Covid-19 intervened.

"I haven't played 50-over cricket for a long, continuous period of time. Though I had been part of the Indian team, I never got a long run like this. It feels good that I am contributing to the team's win and playing my role pretty well and I am happy that I can go out and put up consistent performances," said Rahul, who scored two centuries and three big half-centuries in his last nine ODIs.

He also said that he will be focusing on one task at a time, living in the moment, and not get distracted by other responsibilities.

"Something that I learned from the IPL is to stay in the moment, in present, to think as a batter when I am batting and to assess the conditions as a batter and how I can win the game for my team. When I am wicketkeeping for those last three or four seconds the bowler is running, it is important that I switch on as a wicketkeeper and not think as a leader. This is what I learned during this IPL. It is something that is key and important going ahead personally," he added.

Although Rahul said nothing has been told to him, he willing to take up the challenge.

"Nothing has been told to me, and I am not thinking of that far. Obviously, the World Cups are very, very important. That is the long vision for every team and every country. When it comes to me, we are still taking it one game at a time, if I keep getting consistent performances with the bat and the gloves it obviously gives us the option of playing an extra bowler and an extra batter. Just helps the team combination most. Personally, I would love to do. If the opportunity presents itself, I can keep for the three World Cups, I'd love to do for my country," said Rahul, who will be stepping into the shoes of MS Dhoni, who retired this year.