India's top-order batsman Cheteshwar Pujara became part of a racism controversy after a couple of former Yorkshire employees lent support to former Yorkshire cricketer Azeem Rafiq, who has alleged that the experience of racism at the county had forced him to attempt suicide. 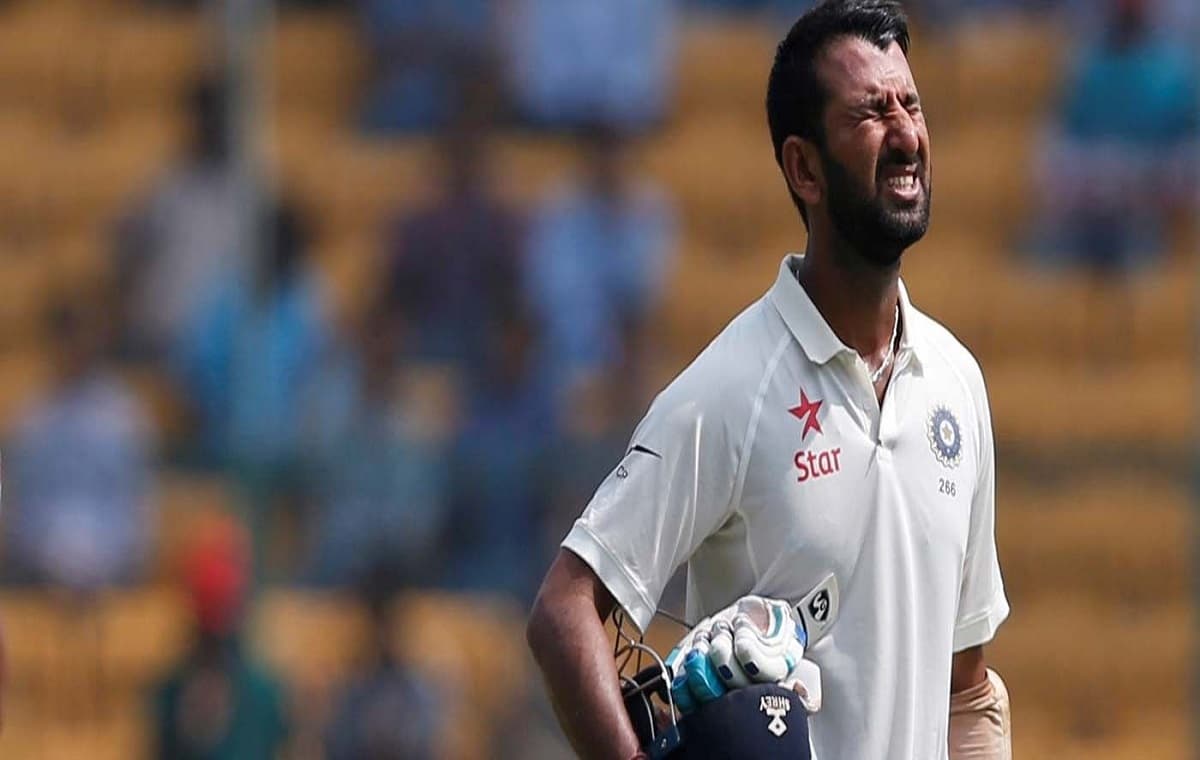 Pujara, currently in Australia for the Test series, had played for Yorkshire in 2015 and 2018.


IND vs AUS: On Sunday India's Test Specialists Will Get First Taste Of Competitive Cricket

"(There were) continuous references to taxi drivers and restaurant workers when referring to (the) Asian community. They called every person of color 'Steve'. Even (India batsman) Cheteshwar Pujara, who joined as an overseas professional, was called Steve because they could not pronounce his name," Taj Butt, one of the employees, was quoted as saying in a report on ESPNCricinfo.com

Butt, who was employed within the Yorkshire Cricket Foundation as a community development officer, resigned within six weeks of joining due to the 'targeted language used at the club'.

Tony Bowry, who worked as a coach and cultural diversity officer at the club, was the other Yorkshire employee who testified.

"Many youngsters struggled to make progress and the few that did found the environment of the dressing rooms very difficult and unwelcoming, as a direct result of racism they faced. It affected performance -- they were labelled trouble-makers," he was quoted as saying.

Former Yorkshire overseas players, Pakistan's Rana Naved-ul Hasan and West Indies's Tino Best have also reiterated their support to Rafiq in his fight against racism at the club.