IND vs AUS: Nathan Lyon Get A Chance In Australia T-20 Squad Against India

The Australian national selectors have brought in off-spinner Nathan Lyon to their T20 International squad for the last two matches against India as they released pace bowling all-rounder Cameron Green for Australia A's warm-up against India A that begins on Sunday. 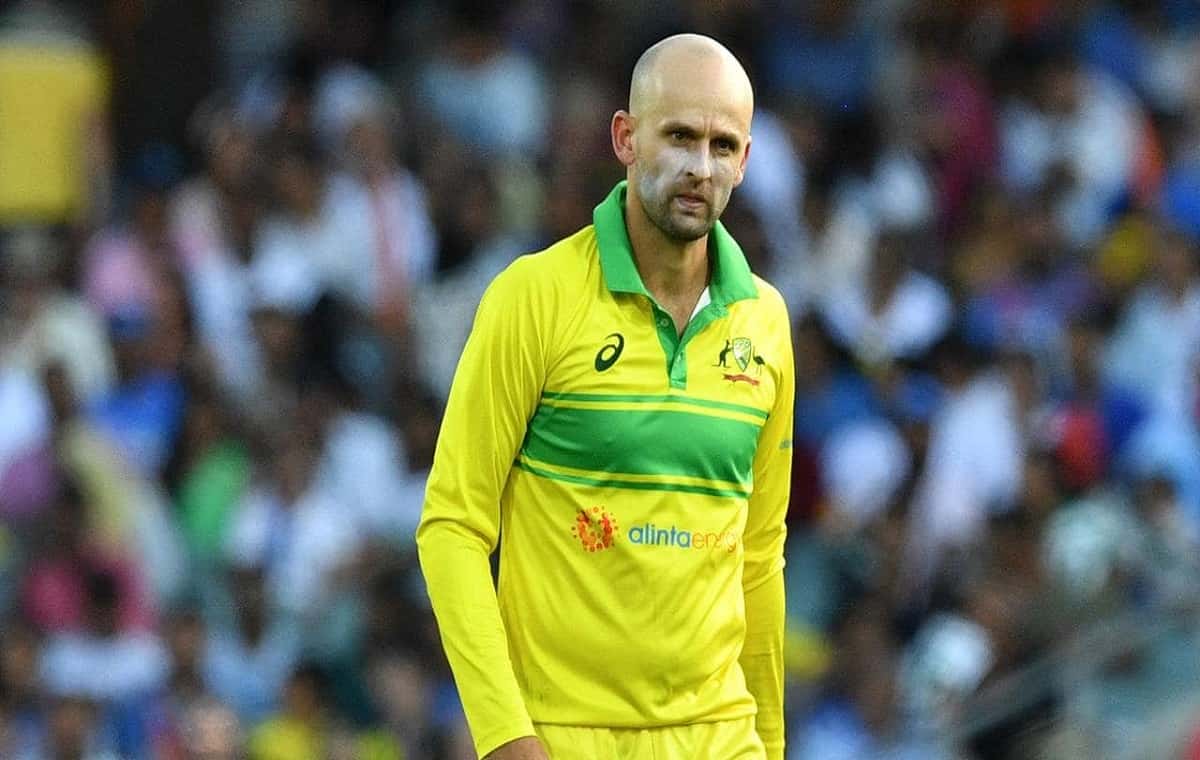 Lyon's inclusion has been a surprise as he is not considered a T20 specialist and has played only two international matches in the format, the last of which came in 2018.

The Aussies, who lost the first T20 International to India by 11 runs, featured leg-spinners Adam Zampa and Mitchell Swepson in the first game at Canberra. They are already sweating over the fitness of their limited-overs team skipper Aaron Finch, who suffered a niggle on his hip during the first game. The results of scans for Finch are still awaited.

Lyon's addition to the white-ball squad continues the significant changes the Aussies have made to their playing group over the past week. Spinner Ashton Agar (calf), batsman David Warner (groin) and pace bowler Pat Cummins (rested) have all been ruled out of the T20 series against India. All-rounder Marcus Stoinis is nursing a side injury while Mitchell Starc had missed the third ODI last week due to soreness although he returned for the first T20 International.

Lyon, Swepson and batsman D'Arcy Short have all been added to the squad over the last week as cover.

India and Australia play the second T20I on Sunday at the Sydney Cricket Ground.