One of the highlights of Sunday's second T20 International between India and Australia was India skipper Virat Kohli pulling off a ramp shot in the manner of his Royal Challengers Bangalore teammate AB de Villiers. 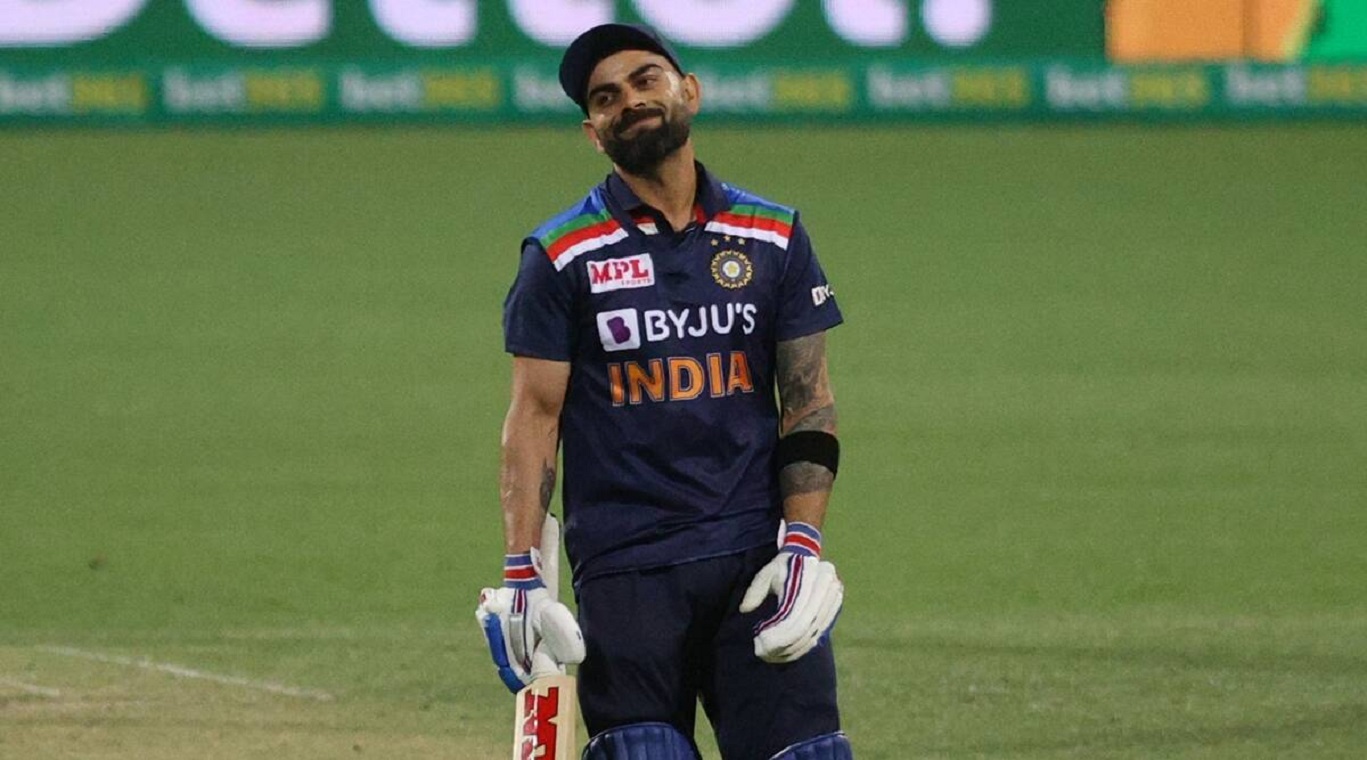 Kohli, known more for his conventional stroke-play, said jokingly after the match that he may text the South African batting great to see what he thinks about it.


IND vs AUS: IPL Built The Confidence That Help Us Into Series Against Australia, Pandya

"It was a funny moment," he said after the match, describing the six.

"Hardik (Pandya) said he wasn't expecting. I will send AB a text tonight. Let us see what he thinks about it," added Kohli, who was on 24 when he hit that shot.

It was off the fourth ball of the 15th over bowled by Andrew Tye's that Kohli went for the shot. The right-hander, who scored 40 off 24 balls, moved to the off-side and scooped the ball off the in-field, and deposited it at the fine-leg fence.

The entire Indian team looked surprised at the shot that seems to suggest that Kohli is trying to bring in some improvisation into his batting.