Melbourne Cricket Ground (MCG) chief Stuart Fox has offered to host the first Test if Adelaide fails to do so due to the coronavirus outbreak in South Australia, the state where the match venue is located. Thematch starts on December 17. 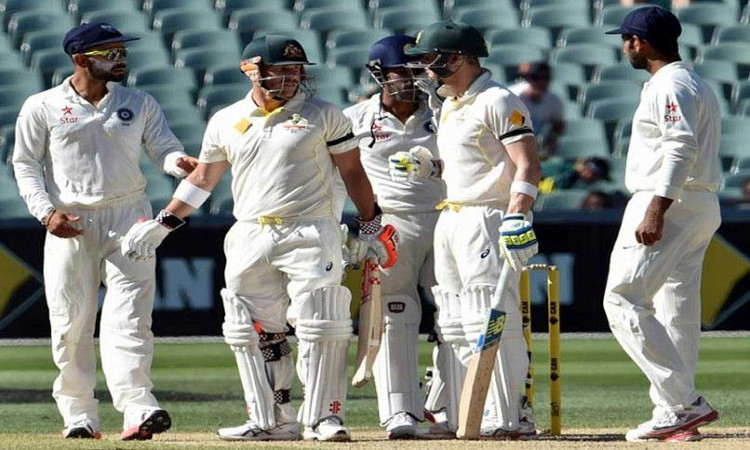 "If the game had to be moved, the MCC would be ready to mobilise and the MCG would be available," Fox told The Age and Sydney Morning Herald.

Also Read: New Zealand Players Who Returned From IPL Have Started Practicing After Their Quarantine

MCG is scheduled to host the Boxing Day second Test from December 26.

Sydney Cricket Ground had also offered to help, although SCG chairman Tony Shepherd did not expect the need to arise.

South Australian Premier Steven Marshall said he is hopeful the first Test will take place at the Adelaide Oval, but he did not guarantee it.

"We are still hopeful that the cricket will go ahead. What we are doing in South Australia is putting all those people we think pose the biggest risk, those people that have come into contact with someone who is infectious, we have put them into quarantine as quickly as possible," Marshall was quoted as saying by the Sydney Morning Herald on Tuesday.

Earlier on Tuesday, as an emergent measure, several members of the Australian Test squad were air-lifted from South Australia to New South Wales.

The players, airlifted by Cricket Australia (CA) in a chartered flight, include Test players Tim Paine, who is the captain, Marnus Labuschagne, Matthew Wade and Travis Head, besides those part of Australia 'A' team and those who will compete in the T20 Big Bash League (BBL) starting next month.

South Australia had on Sunday announced a new Covid-19 cluster, as the number of cases quickly grew to 17 on Monday. The numbers, however, fell to five on Tuesday.