Ind vs Aus: MCG's Drop In Pitch May Not Be Well Prepared

The drop-in pitches at the Melbourne Cricket Ground (MCG) may not be as well-prepared for next month's second Test between India and Australia due to a lack of trial on the pitch, Melbourne Cricket Club (MCC) chief executive Stuart Fox has said. 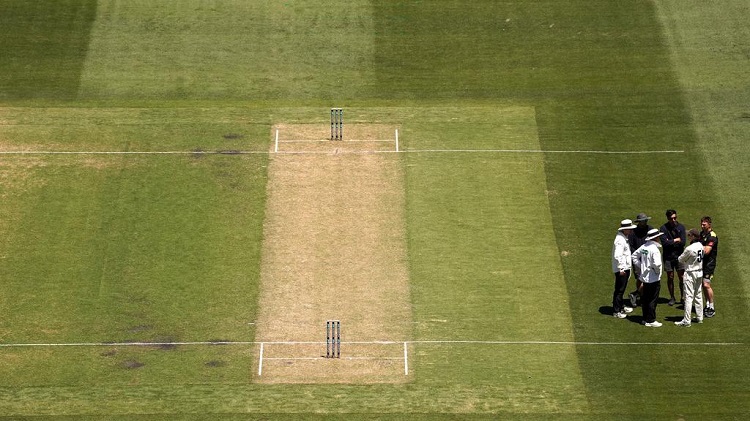 "It is a concern for me because I would like to give them every opportunity to trial the pitches but we [were to have had] a test event the other day and Cricket Victoria were supporting us, we were meant to have players and a two-day game and we had the pitch ready to go but the game got canceled the night before and that was really, ultimately, the result of the situation in South Australia," Fox was quoted as saying by the Age and Sydney Morning Herald.


Performance Matters, Not The Rankings: Malan

Plans for a two-day trial match at the MCG this week to test the drop-in pitches were abandoned. "I think it demonstrates how vulnerable we still are day by day. Ideally, we would love to have a game and we are still working on that but, ultimately, it may not happen," he said.

The report added that the MCG could also not host the opening rounds of Sheffield Shield and the first four rounds were held in Adelaide, which has now got severely hit by coronavirus outbreak.