On the issue of paternity leave India captain Virat Kohli has received the support of former India batsman VVS Laxman, who missed the birth of his first child while touring South Africa with the Indian team in 2006-07 but missed a few Ranji Trophy matches to be with his wife at the time of their daughter's birth a couple of years later. 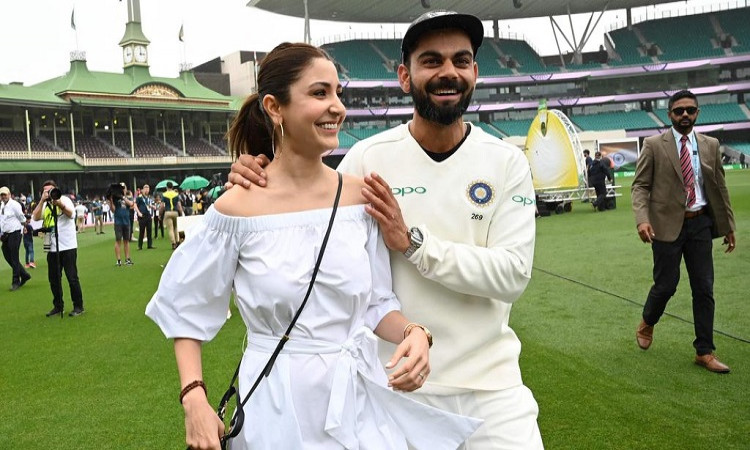 Kohli will miss three of the four Tests in Australia in December-January to be with his wife, actor Anushka Sharma, as she is expecting their first child around January. The Indian cricket board has granted paternity leave to Kohli, who will nevertheless lead the team in the three-match One-day International series and three-match T20 International series starting on November 27.

Laxman was touring South Africa with the Indian team and was scheduled to return to India after the third and final Test in Cape Town that finished on January 6, 2007. He was to fly back on January 7 to be with his wife Sailaja around the time of delivery, as the delivery was expected around January 10. But the boy, named Sarvajit, was born on January 1.

Then, when Sailaja was expecting their second child a couple of years later, Laxman missed a couple of Ranji Trophy matches and ensured that he was around her at the time of delivery.

"I remember myself missing a couple of Ranji Trophy matches to be with my wife for the delivery of my daughter. It is a very important feeling, especially when you are going to get your first child," said Laxman, a former stylish batsman from Hyderabad.